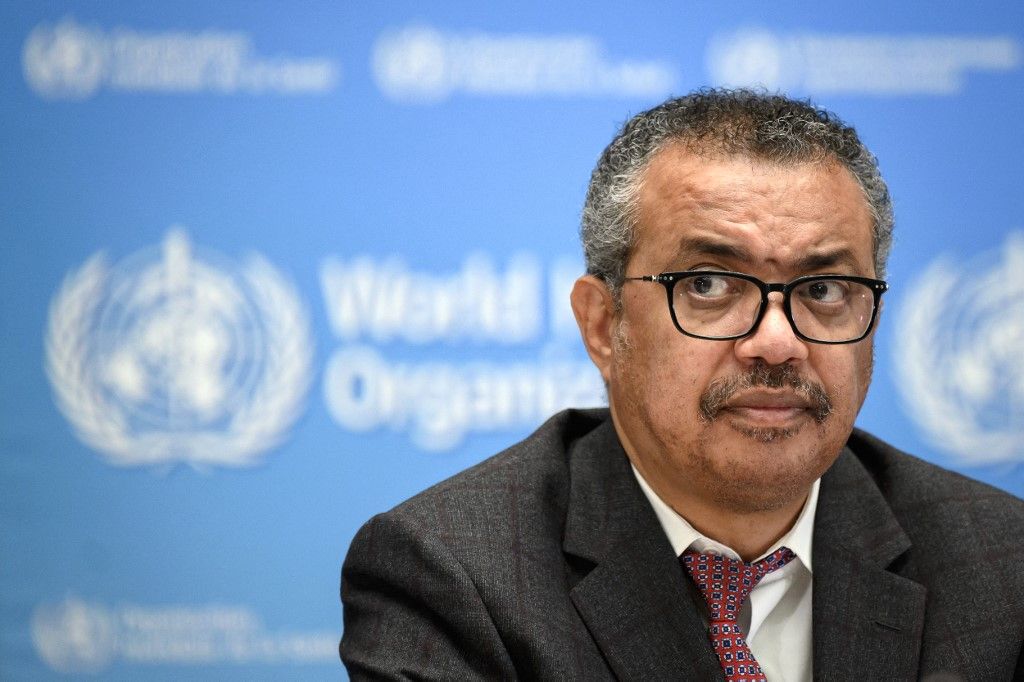 The World Health Organization announced on Sunday that a number of attacks in Ukraine have targeted health facilities in the country, and the agency has condemned the strikes as violations of international law.

“Attacks on health facilities or workers violate medical neutrality and constitute violations of international humanitarian law,” WHO chief Tedros Adhanom Ghebreyesus warned on his official Twitter account, along with a link to the organization’s database of attacks on health care.

Since the end of February, the WHO has been able to confirm four strikes against health centers in Ukraine as attacks, as well as two other reports with a level of certainty of “possible”, according to data published on the attack monitoring system ( SSA) of the health care organization.

“WHO strongly condemns these attacks which left 6 dead and 11 injured,” the organization said on Twitter, adding that further information was being verified.

“Healthcare facilities, staff and patients are not a target,” he continued.

The severity of attacks included in the WHO database ranges from violence with small arms – such as knives, guns and improvised explosive devices – to violence with heavy weapons such as guns, tanks and missiles.

The organization is currently working alongside its partners to facilitate the distribution of humanitarian aid in Ukraine, with Ghebreyesus calling for safe passage of aid.