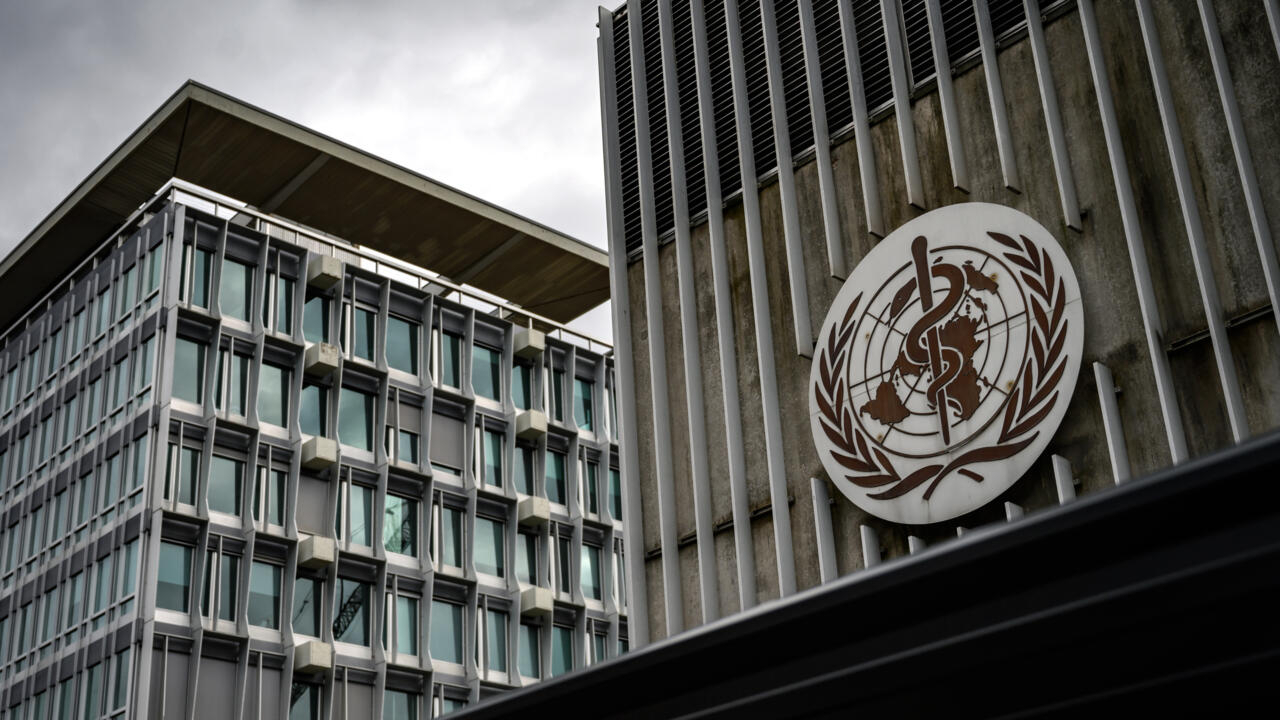 Geneva (AFP) – WHO member states strongly condemned Russia’s war in Ukraine and attacks on health facilities in a resolution passed overwhelmingly on Thursday, further isolating Moscow in the international arena.

The resolution was passed 88 to 12 at the World Health Organization’s annual meeting, while a Russian counter-resolution on the health crisis in Ukraine – making no mention of its invasion – fell flat.

“The World Health Assembly has confirmed that the responsibility for the health crisis in Ukraine lies exclusively with the Russian Federation,” Filipenko said.

The adopted resolution says it “condemns in the strongest terms” “Russia’s military aggression against Ukraine, including attacks on health facilities.”

He urged Russia to “immediately cease all attacks on hospitals” and other healthcare sites.

The resolution was sponsored by Ukraine and co-sponsored by nations including the United States, Britain, Japan, Turkey and European Union countries.

Of the 194 Member States of the WHO, 183 had the right to vote. Eighty-eight votes for and 12 against, with 53 abstentions and 30 countries absent.

The resolution said the war was seriously hampering access to healthcare in Ukraine and had wider health implications in the region.

He urged Russia to respect and protect all medical and humanitarian personnel as well as the sick and injured, in accordance with international law.

The resolution also called for safe, rapid and unimpeded access to people in need, as well as the free flow of essential medicines and equipment.

The WHO has verified 256 separate attacks on healthcare in Ukraine since the February 24 Russian invasion. The WHO said 75 people died and 59 were injured.

WHO Emergency Director Michael Ryan said he hoped other agencies would use the verified information and “take the necessary steps for any criminal investigation required”.

Since the invasion, Ukraine and its allies have tried to maximize Russia’s diplomatic isolation, including within the United Nations.

The World Health Assembly is the annual gathering of WHO member states and serves as the decision-making body of the United Nations health agency.

The Russian resolution on the health crisis in war-torn Ukraine – which made no reference to the full-scale invasion – was defeated by 66 votes to 15, with 70 abstentions.

“Any attempt to isolate or blame the Russian Federation specifically for the health situation in the country is unacceptable,” he said.

French Ambassador Jérôme Bonnafont, speaking on behalf of the EU, called the failure of the Russian resolution a “cynical attempt to distort the facts”.

His text took over and copied large chunks of the Ukrainian resolution – while removing any mention of Russia.

“The one thing they haven’t taken on is responsibility for the health emergency that they alone are causing,” US Ambassador Sheba Crocker said.

“Russia is asking you to look away from the horrific reality…this is wanton destruction of health care, services and life for purely political purposes, justified on the basis of lies and misinformation. “

Polish Ambassador Zbigniew Czech said: “Let’s be honest: what we are witnessing in Ukraine is genocide.

The representative of China said: “The integrity and sovereignty of all countries, including Ukraine, must be respected… It is in no one’s interest to continue hostilities.”

WHO chief Tedros Adhanom Ghebreyesus has repeatedly called on Moscow to stop the war.

Russia asked Tedros “to come in person to learn more about Russia’s efforts to resolve the health and humanitarian crisis.”

How to save money in college