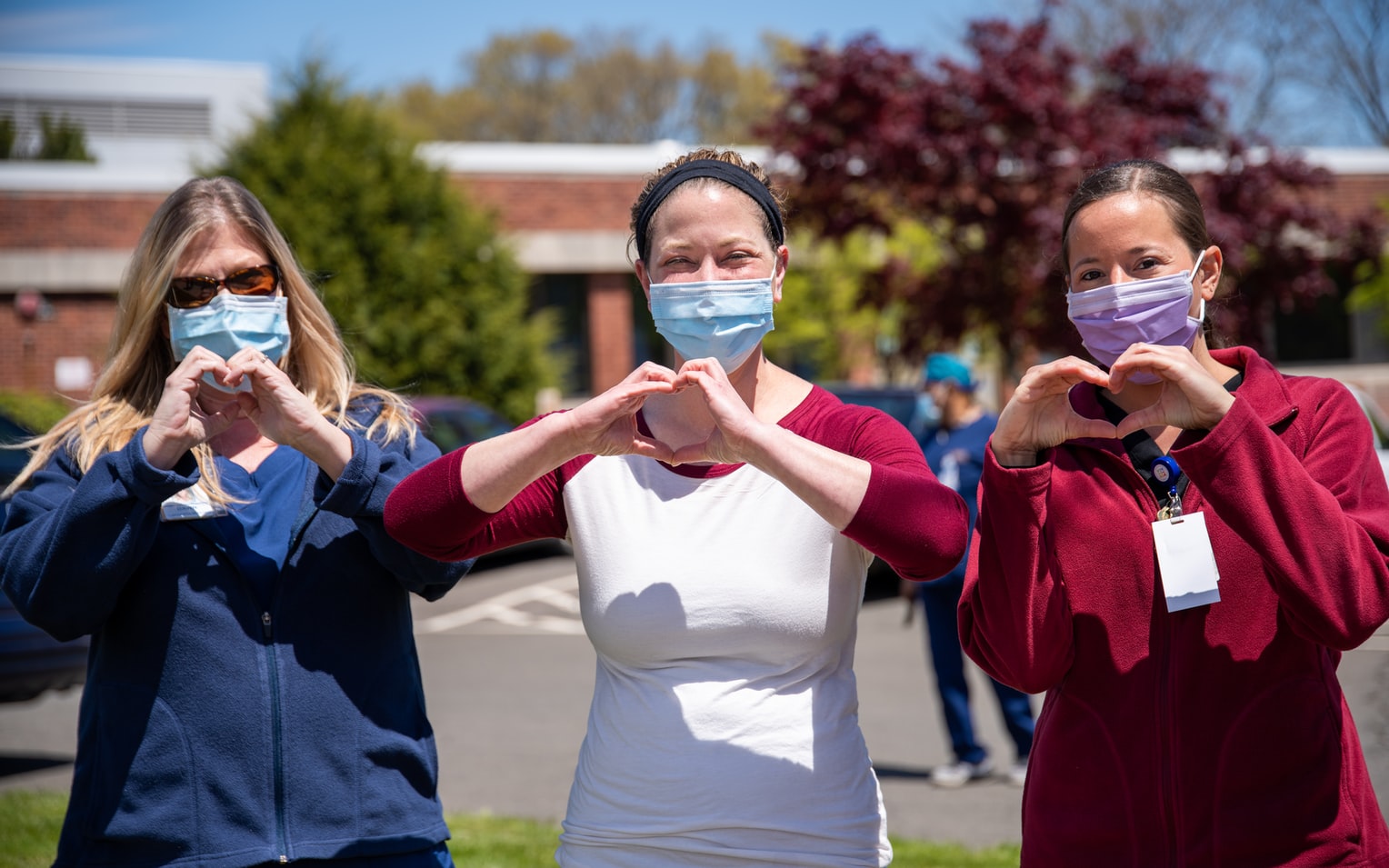 Whitmer stands in the way of health professionals – Mackinac Center

Michigan hospitals say they are short of nurses, making the fight against COVID-19 more difficult. Unfortunately, Governor Whitmer has made it more difficult for nurses to find jobs and do the work for which they are qualified.

The Henry Ford Health System says the number of job applicants has declined at a time when it has an increased need for new employees, including nurses. This has forced those in charge of the hospital system to reduce 120 beds because they cannot find the staff. Nationally, the demand for critical care nurses has nearly tripled.

Henry Ford President and CEO Wright Lassiter III recently said his organization would go overseas, mainly to the Philippines, to find nurses. At the same time, the Michigan Health and Hospital Association is calling on state lawmakers to relax licensing requirements to make it easier to find new workers.

It would be a much needed change, and lawmakers should adopt the association’s proposal. Sadly, they’ve already tried, but Whitmer rolled back previous actions to ease licensing restrictions and vetoed a bill that would make it easier for American workers to come to Michigan.

At the start of the pandemic, the governor relaxed the rules on the scope of medical practice, which allowed Michigan nurses to do more. She said it “saved countless lives” – but quickly reinstated them.

The governor’s own health adviser, Deena Kelly Costa of the University of Michigan, noted that Michigan has some of the country’s most restrictive scope of practice rules for advanced practice nurses. Costa said the state should permanently repeal those regulations, but the current rules are a barrier for nurses wanting to move and work in Michigan. The governor should support efforts to permanently repeal these unnecessary regulations, as other states have done.

In 2020 Michigan lawmakers passed a bill that would have put us in an interstate nursing deal with 38 other states. This bill would have encouraged nurses in most other states to move here and start working almost immediately. It would also allow Michigan nurses to provide medical services by traveling elsewhere or by telemedicine. Since medicine is uniform from state to state, these reforms seem like common sense.

But at the end of the year, Whitmer vetoed the bill.

Removing these restrictions would make it easier for skilled healthcare professionals to work, prevent people from having to travel and find work outside of Michigan, and provide our patients with better access to hospital beds and taking care. Michigan lawmakers should reform the licensing and scope of practice rules for medical workers for the benefit of all.

Permission to reprint this blog post in whole or in part is hereby granted, provided the author (or authors) and the Mackinac Center for Public Policy are properly cited.