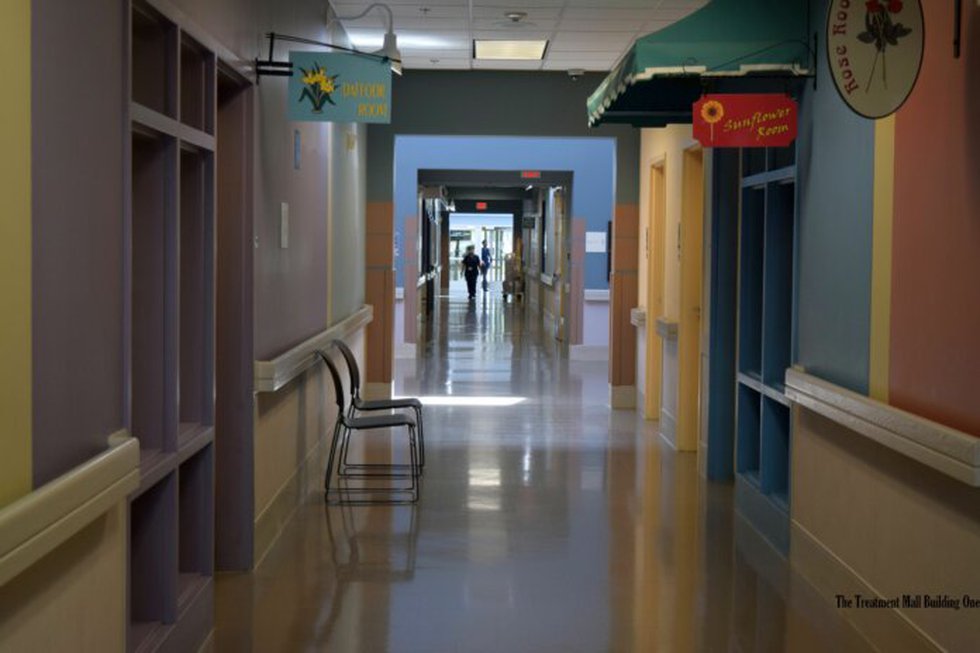 At a meeting last week, Virginia Health and Human Resources Secretary John Littel made a telling remark about the state’s understaffed and overburdened mental health facilities.

“We’re losing a lot of people to Chick-fil-A,” Littel told the General Assembly Joint Committee on Health Care. “And hopefully the budget will help with that.”

Staffing issues at Virginia mental health facilities are no secret, but Littel’s comment emerged as a stark anecdote about the dire working conditions of some state employees who help with the crucial societal task of caring for the mentally ill.

In an interview on Tuesday, Littel, an appointee of Governor Glenn Youngkin and a former executive at health care company Magellan, said broader worker shortages have allowed the fast-food industry and… others to provide more attractive jobs for state mental health workers who have had to report to relatively low-paying and difficult jobs “throughout the pandemic.”

“Part of it is that some of these people are paid less than you could get at fast food or Target or Walmart or something like that. And it’s not as stressful,” Littel said, adding that state mental health workers “do life-saving work every day.”

He said he was primarily referring to workers who can work in housekeeping or direct support staff positions and who could earn around $13 to $18 an hour. Virginia’s recent job postings for Chick-fil-A, which advertises that all workers get Sundays off when its restaurants are closed, offered similar pay, with some places offering a starting salary of $15 from the hour.

Want the best NBC12 stories in your inbox every morning? Subscribe here.