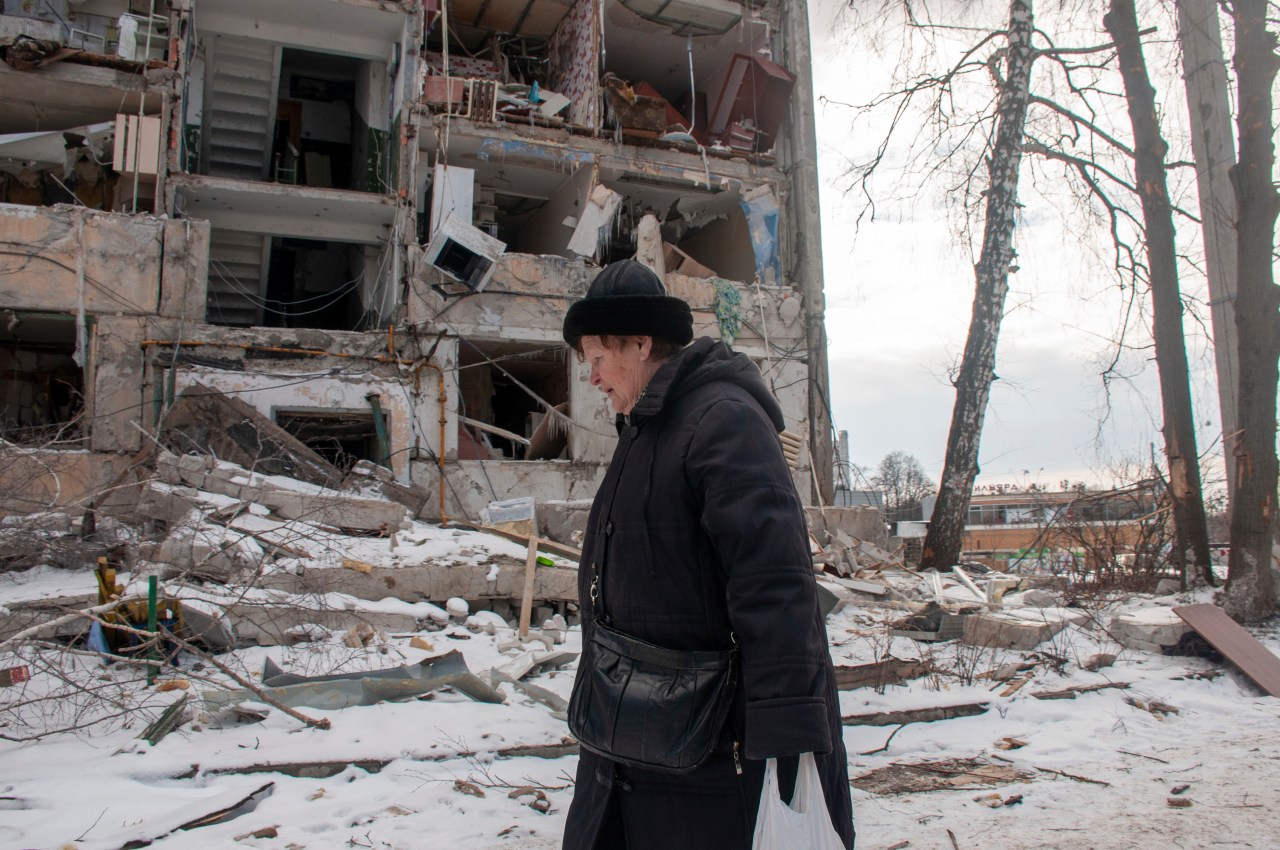 BERLIN — Three United Nations agencies are calling for an immediate end to attacks on healthcare facilities in Ukraine, calling them an “unconscionable act of cruelty”.

In a joint statement on Sunday, the UN Children’s Fund, the World Health Organization and the UN Population Fund said “horrific attacks are killing and seriously injuring patients and health workers , destroy vital health infrastructure and force thousands of people to give up access to health services despite catastrophic needs.

“Attacking the most vulnerable – babies, children, pregnant women and those already suffering from illness and disease, and health workers risking their own lives to save lives – is an unconscionable act of cruelty,” they said. they stated.

Since the start of the war, at least 12 people have been killed and 34 injured, while 24 facilities and five ambulances have been damaged or destroyed, the agencies said.

They said some 4,300 children have been born since the conflict began and 80,000 Ukrainian women are expected to give birth in the next three months as oxygen and other medical supplies are dangerously low.

“The healthcare system in Ukraine is clearly under strain, and its collapse would be a disaster. Every effort should be made to prevent this from happening,” they said.