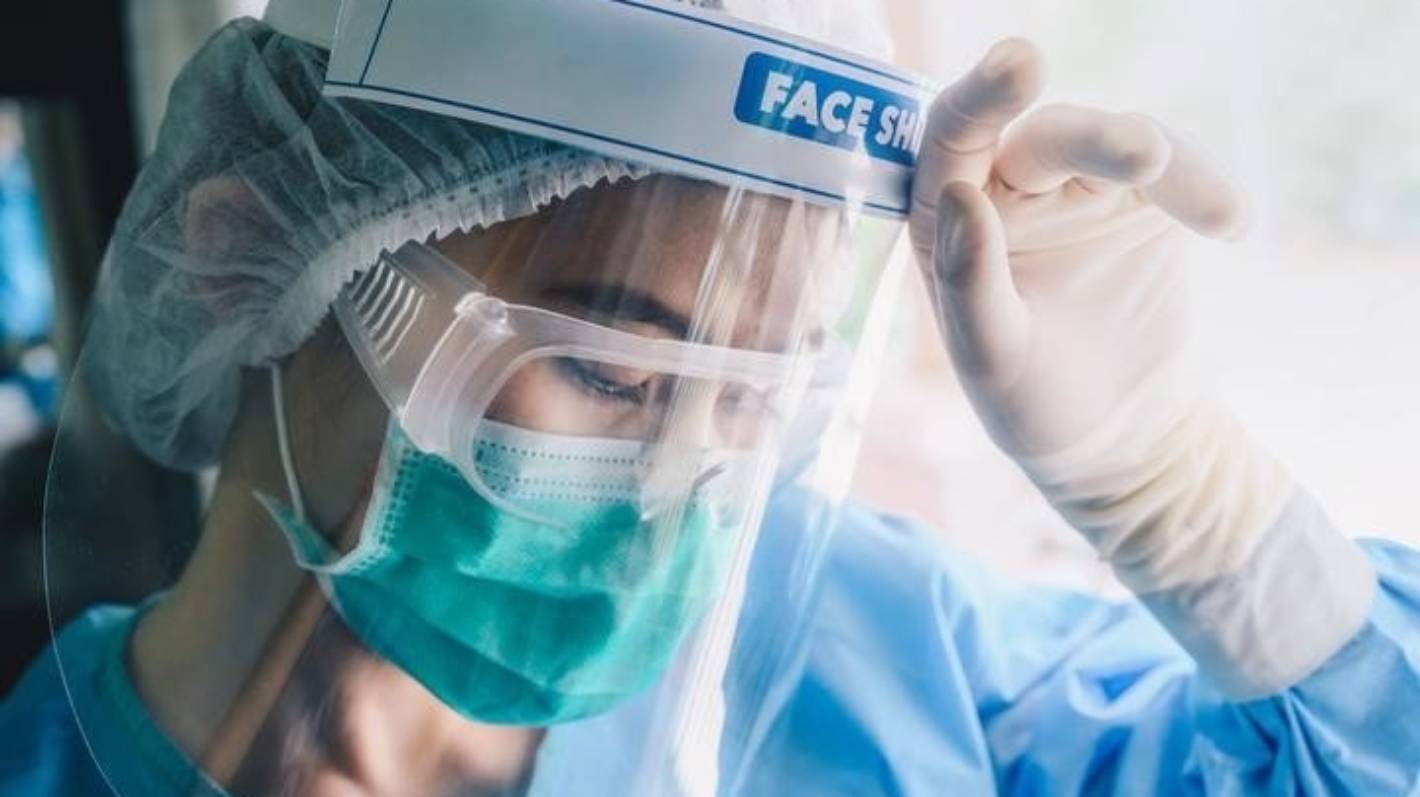 A new report from the New Zealand Nurses Organization shows that many nurses face an environment of repetitive verbal and physical aggression. (File photo)

Violence against hospital staff is a widespread problem, but little effort has been made to address it, according to a nurses’ union.

A nurse at Middlemore Hospital in Auckland, who asked not to be identified, said violence and aggression from members of the public was a problem staff faced on a daily basis.

“The problem is not going away and it is getting worse because the healthcare system is under so much pressure and stress [due to Covid-19],” she says.

In December, the New Zealand Nurses Organization asked district health boards across the country for data under the Official Information Act on the number of violent incidents reported by nurses, midwives and caregivers over the past five years.

But according to a new union newspaper, the responses it received showed the recording of incidents was minimal and the figures did not reflect the experiences of nurses nationwide.

Without better data to determine the true scale of the problem, it would continue to be ignored by health authorities, he said.

“It seems that under-reporting (due to the myriad of issues that nurses face on a daily basis – time and organizational constraints, structural issues, ineffective reporting systems, etc.) continues to complicate this issue.

“Every incident of assault on a medical professional must be documented – verbal abuse, threats, slapping, kicking and shoving.”

“Working in this kind of long-term environment can have lasting and complex implications. Healthcare professionals must put their safety first, and WorkSafe must begin investigating the healthcare industry for violations of the Occupational Health and Safety Act.

A spokesperson for WorkSafe said the regulator was working with DHBs, unions, the Department of Health and other health sector stakeholders in a variety of areas, including staff safety.

“Our current work with the health sector focuses on engagement and education, but we will take action if any business or organization is found to be in breach of its requirements under the Health and Safety Act 2015. safety at work.”

The spokesperson said WorkSafe could not comment on the data collected by DHBs.

A spokesperson for the Ministry of Health said it was aware of and concerned about the issue of violence against healthcare workers, including nurses.

“DHBs are making efforts to address this issue at the individual DHB level.”

He said he feared the true extent of the problem could not be determined because not all cases were recorded.

A Middlemore Hospital worker, who wished to remain anonymous, said many people disliked the visitation restriction policy and were verbally abusive to staff.

But the worker said that while cases involving physical abuse were recorded, incidents involving verbal assaults often were not.

A report released by the union in 2019 looked at violence against health care workers.

The paper linked violence and aggressive behavior of patients and visitors to healthcare facilities to their use of substances, including alcohol, methamphetamine and synthetic drugs.