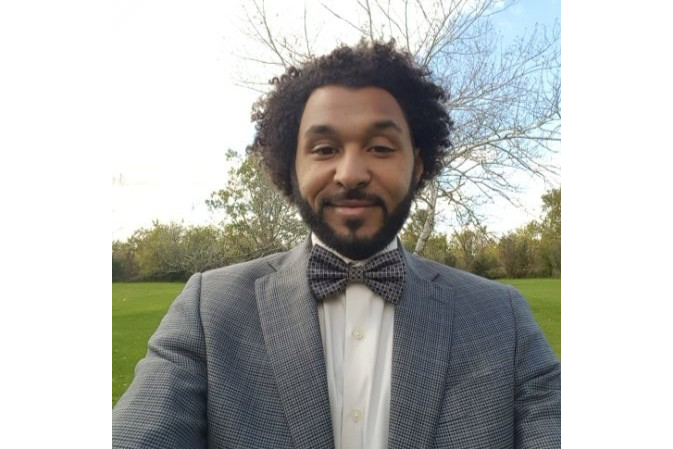 “We’ve had everything from students who needed money for books, people with car problems, to single parents who needed money for their kids’ school supplies,” says Emmanuel Aubrey, co-founder of the Ypsilanti-based app. “A large number of Americans did not have enough money set aside for a $1,000+ emergency. HelpPays is a way to address a need we see not just in Washtenaw but across the country.”

HelpPays’ slogan is “Anyone can lend anyone money”. The idea is to open financial access to people who cannot get credit in the traditional way or who want to get a loan at a lower interest rate. HelpPay lenders and borrowers communicate with each other to determine the most convenient terms for them. Borrowers set their own interest rates, which the app caps at a simple 30% interest rate.

“By contrast, the overall experience of most lenders is typically exploitative. And depending on who you’re looking at, it can be a very aggressive form of lending,” says Aubrey. “So not only are the interest rates predatory, but some of the practices may involve people coming to your house and talking to you if you’ve missed a payment.”

He explains that using simple interest over APR keeps everything straightforward for users. Since HelpPays borrowers only ever owe the agreed interest, there is less fear of going into debt if they cannot pay. Lenders are also protected because they are guaranteed a certain amount of money. HelpPays does not use a collection agency, but offers lenders more security by allowing them to write off a loan loss as a tax-deductible donation.

About 50 loans have been issued since the app launched last month. Many of them were funded within hours of borrowers requesting them, but most of them were funded within a day or two. Aubrey reports that several borrowers have even paid off their lenders in full. He also says almost every borrower has thanked HelpPays and their lender for helping them through their troubling financial crisis.

“It was worth it because our long-term goal is that people who are currently borrowing don’t just have access to the credit resources they need now,” he says. “We want the people of Washtenaw to connect, connect and help each other move toward financial mobility.”

Jaishree Drepaul-Bruder is a freelance writer and editor currently based in Ann Arbor. She can be reached at [email protected].