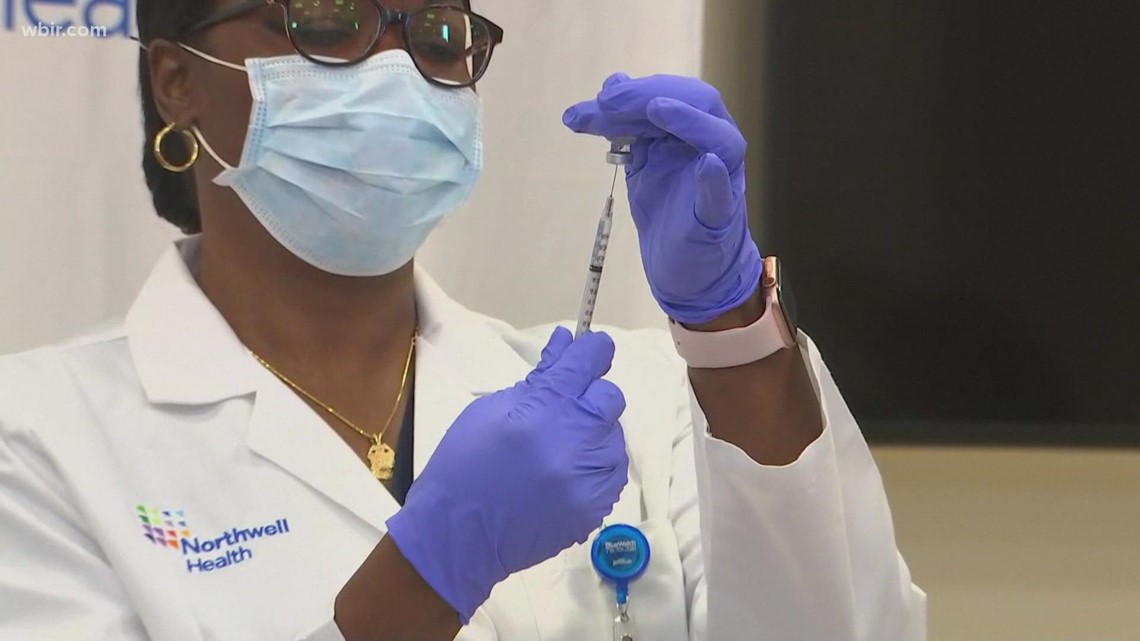 The Mega Children’s Vaccine Clinic will be held in Knoxville

Families will have the chance to start the New Year with a COVID-19 vaccine, protecting against the spread of the coronavirus.

KNOXVILLE, Tenn. – Families will have the chance to start the new year with a COVID-19 vaccine in early January with a large vaccination clinic on January 7 and 8.

The East Tennessee Children’s Hospital and the Knox County Health Department have teamed up to sponsor Knoxville’s first “Mega Childhood Vaccination Clinic” in the Jacob Building near the Knoxville Zoo.

The main objective of the event will be to provide vaccines to children aged 5 to 11 years old. Officials said they chose the location because the parents are likely to be families with the Knoxville Zoo and the Muse, which are in close proximity to the planned clinic.

Although officials have said the event will focus on immunizing children, the whole family will be able to line up and get vaccinated or receive a booster.

Pediatricians and other medical professionals will be on site, according to a statement from the authorities. Gift cards will be handed out along with boxes of food including free hams, officials said. Children will also be able to play games and receive items in the “Vaccine Bucks Store”.

People will also be able to put their name on a bicycle and helmet gift.

Participants will not need to make an appointment, but children under 16 must be accompanied by a parent.

On January 7, the event will last from 3 p.m. to 8 p.m. And on January 8, the clinic will run from 10 a.m. to 3 p.m. The schedules were planned to accompany working parents, according to officials.