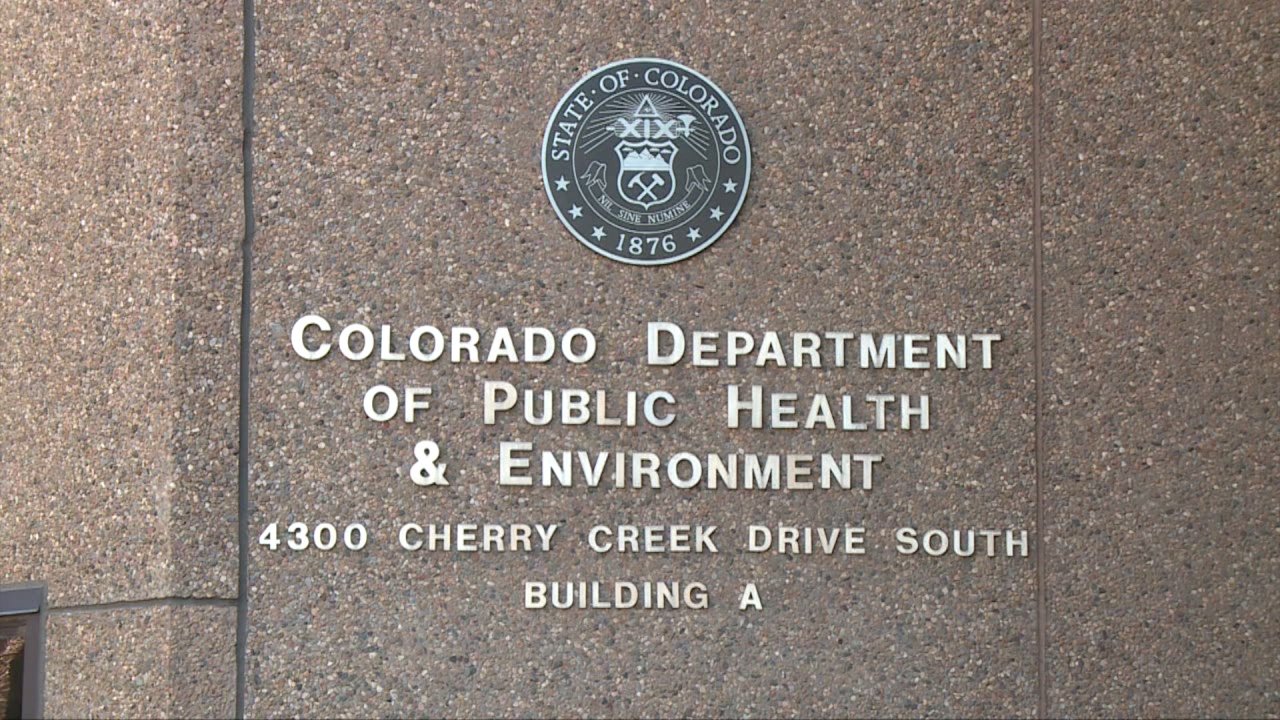 DENVER (KDVR) – The head of the state health department that oversaw Colorado’s now suspended ketamine exemption program announced his retirement on Wednesday, but said he would return to the Department of Health Colorado Public and Environment Department for part-time work after a short sabbatical.

â€œIt has been one of the greatest honors of my career to be part of the Colorado Department of Public Health and Environment and the many dedicated professionals who serve our great state every day,â€ Randy Kuykendall said in a statement. public health department announcement sent by email. . â€œThank you to the many colleagues, past and present, who have provided me with advice, support and guidance as we navigate the ever-changing waters of public health and government services. Together we have worked hard, learned a lot and served a lot.

Kuykendall said he had spent more than 17 years in the state’s health department and planned to complete his term on the last day of 2021.

The Problem Solvers asked if he would continue to participate in ketamine-related policy and procedural changes at CDPHE as the health department continues to work to comply with a state law that came into effect this week. summer.

We have not yet received a response.

The new law restricts how paramedics can use ketamine to put restless people to sleep outside a hospital.

In July, the health ministry suspended the practice in response to the new law.

At the time, Kuykendall said: â€œThe CDPHE responded to national concerns about the administration of ketamine by convening a full review committee last year, and we will continue to be responsive in removing and restricting them. ketamine waivers due to this legislation. We remain committed to a Colorado Safe for All. “

In 2020, the state’s health department announced it would be reviewing how the drug was used, but more than a year later, that review is still incomplete.

Organizing on social media, Covid skeptics are driving public health professionals out of their jobs: NPR

More than 180,000 health workers have died from COVID-19 worldwide: WHO