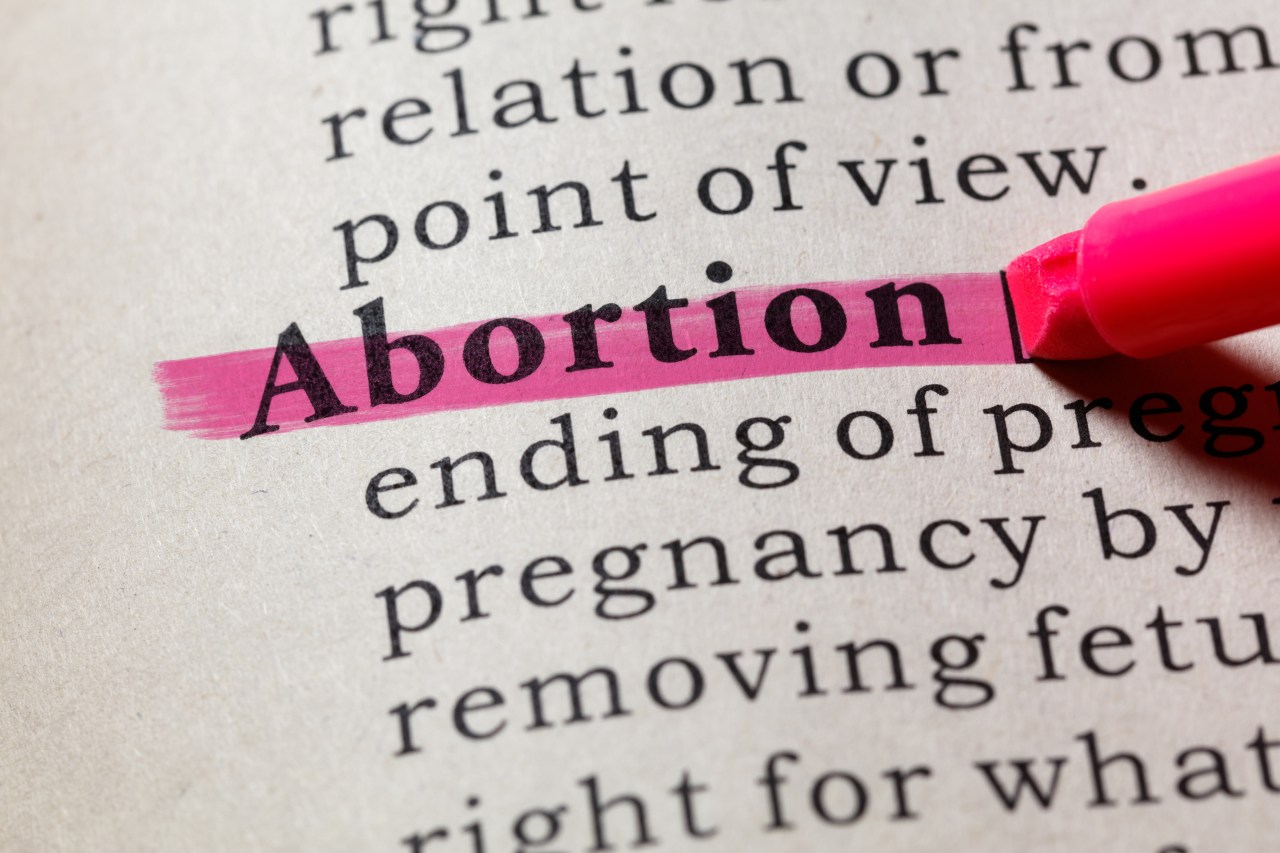 Texas to ban most abortions over virus outbreak

AUSTIN, Texas (AP) – The governor and attorney general of Texas want to ban most abortions in the state during the coronavirus outbreak, saying they are not considered essential surgeries.

Attorney General Ken Paxton said Monday that the order issued by Gov. Greg Abbott over the weekend “prohibits any type of abortion that is not medically necessary to preserve the mother’s life or health.”

Failure to comply with the order can result in fines of up to $1,000 or 180 days in prison, Paxton said.

“No one is exempt from the governor’s executive order regarding medically unnecessary surgeries and procedures, including abortion providers,” Paxton said. “Those violating the governor’s order will face the full force of the law.”

The issue has also flared up in Ohio, where abortion clinics received letters Friday from Republican Attorney General Dave Yost ordering them to halt all “non-essential” surgical abortions. Yost wrote that the procedures violate a March 17 order from the state health director.

However, officials from Ohio clinics said they are complying with the health director’s order and plan to continue performing abortions.

Amid the moves by Ohio and Texas, a coalition of anti-abortionists called on their allies across the country to ask governors to ban most abortions because they are not essential.

“If abortion is a ‘choice,’ then abortion is a choice,” said Mark Harrington, president of the anti-abortion group Created Equal.

Abortion rights leaders across the country condemned the tactic, saying it was an affront to women grappling with difficult choices amid the disruptions of the pandemic.

In Ohio, abortion clinics are to remain open.

Jennifer Branch, an attorney for the Women’s Med Center of Dayton, said the clinic has already taken steps to minimize the use of personal protective equipment — one of the issues addressed in the state order.

The CEOs of two Planned Parenthood affiliates in Ohio said their clinics have also complied by reducing the use of scarce equipment.

The Cleveland-based Preterm, Ohio’s busiest abortion clinic, is not open on Mondays but said it will continue to accept appointments later in the week.

Bethany McCorkle, a spokeswoman for Yost, said the orders given to three operators of abortion clinics were not politically motivated, but were prompted by public complaints. She said they are comparable to orders sent to a urology practice.

In Texas, Planned Parenthood did not immediately respond to a request for comment on Abbott’s order, but was welcomed by anti-abortion advocates.

“The abortion industry has been consuming and stockpiling medical supplies that are badly needed across the state, including masks, gloves and other protective gear for healthcare professionals,” Texas Right to Life said.

Carol Tobias, president of National Right to Life, called on abortion clinics across the country to temporarily suspend abortion services.

“Abortion clinics that continue to operate as usual despite a life-threatening illness demonstrate how callous abortion groups and anti-abortion groups protect life at every stage,” Tobias said.

“As public health providers in our communities work together to care for patients whose health care can’t wait, some anti-abortionists are taking advantage of the COVID-19 pandemic to advance their ideological agenda,” she said. “This is no time for politics.”

There have been no immediate reports of other states planning to attack abortion clinics with COVID-19-related restrictions, even in Republican-ruled states that have been active in passing anti-abortion laws in recent years.

In Idaho, the governor’s office said the state “has not mandated providers to discontinue any type of proceedings. Healthcare systems determine which procedures are considered eligible internally.”

Georgia Right to Life executive director Zemmie Fleck said she hadn’t heard of Georgia Gov. Brian Kemp’s plans to limit abortions because of the coronavirus. But she suggested such a move would be warranted.

“We’re already seeing people, even people I know personally, who have had their elective surgeries postponed because of this pandemic,” she said in a phone interview. “I would say the same should apply to the abortion industry.”

Diane Derzis, owner of Mississippi’s only abortion clinic, told The Associated Press that the clinic had not been ordered by the state to stop the procedure.

“We claim that we are an essential ministry,” Derzis said by phone from Alabama, where she lives.

A spokeswoman for Mississippi Gov. Tate Reeves didn’t immediately respond to a question from the AP Monday about whether he would stop abortions.

Similarly, North Carolina Department of Health spokeswoman Sarah Peel said abortion clinics would not be covered by a policy asking hospitals and outpatient surgery centers to suspend all elective and non-urgent procedures and surgeries.

These medical procedures are defined as those that would not harm the patient if postponed for at least four weeks, a letter to hospitals said. Surgical abortions are “not something to delay,” Peel said.

The department is in the administration of Democratic Gov. Roy Cooper, who supports abortion rights.