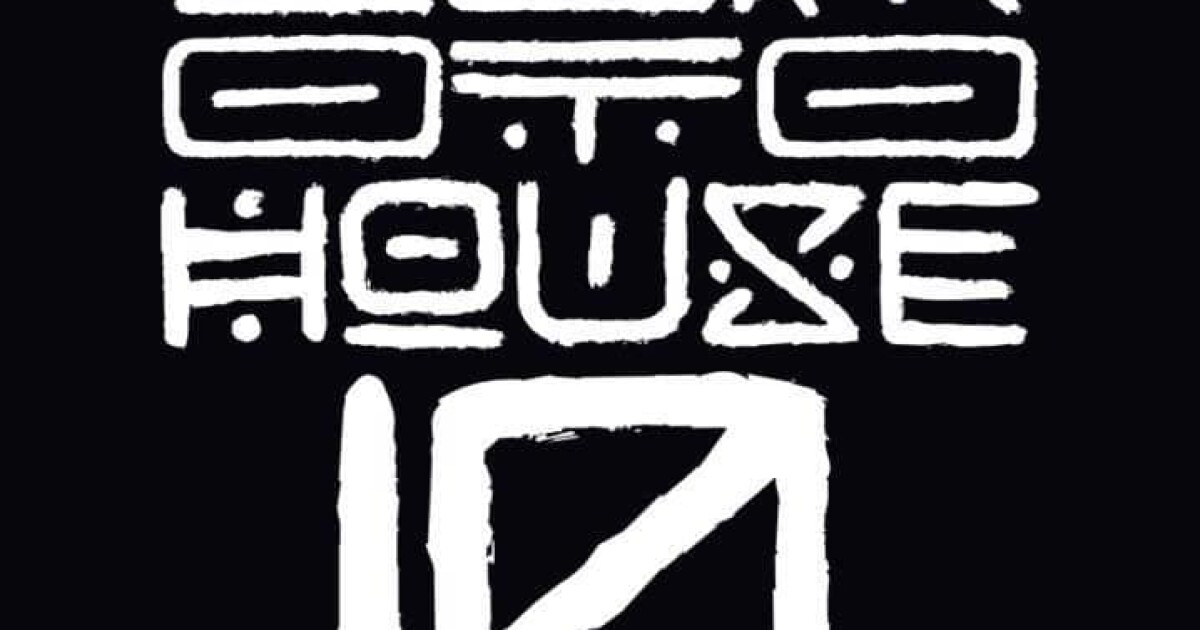 This is Abdul Hafeedh Bin Abdullah, co-founder and director of Sokoto House here in Wilmington, explaining the mission of community health workers (CHWs).

CHWs are one component of a five-part Centers for Disease Control and Prevention initiative to reduce violence, also known as STRIVE. Abdullah was hired as a CHW in Portland, Oregon in 2011. Portland was one of five demonstration sites for the initiative from 2011 to 2016.

Upon completion of the program, Abdullah moved to Wilmington and eventually began using this evidence-based model in his own non-profit organization: Sokoto House.

Last Wednesday, Sokoto House graduated its first class of ten ASCs, using mostly the same curriculum Abdullah trained in Oregon, with some adaptations to make it suitable for Wilmington.

“And what I did was I adapted this particular training, which is now 60 hours, 40 hours in person and 20 hours online, and includes knowledge of public health, understanding of assets community organizations, namely community organizations and community health workers, and other community professionals looking at structural and social determinants,” he said.

A CHW is a person in the community who already has connections to people and organizations. This foundation of trust, empathy and understanding is crucial for the model to work. For example, Abdullah said, CHWs are the boots on the ground that go into homes and get a feel for the situation affecting someone. There they will note issues like lack of a steady job, lack of access to food, or trauma at home. They then connect the resident to organizations in the community and perform regular check-ins to see progress.

Ultimately, people who have been systematically harmed by existing institutions are less likely to turn to those same institutions for help, even when they desperately need it. This is why Abdullah sees ‘lived experience’ as an important part of the CHW role. When you have gone through the same difficulties, it is easier to have people who listen to you and who are ready to accept help.

Lately, CHWs in Sokoto House have been dealing with the prevalence of PCP and synthetic marijuana, called “Tucci”.

“But one of the things that is really thrilled in our communities here in Wilmington, NC is PCP, right? And this drug called Tucci, okay, that really destroys the brain, like people literally go crazy, okay, and don’t come back,” he said,

So Abdullah and his team put together a public health messaging campaign. They traveled to the community to educate affected young people about the long-term effects of using these drugs.

Outsiders sometimes assume that Sokoto House and its community health workers are anti-police. But this is not the case.

CHWs are integral to ensuring people in underserved communities get the care they need, Abdullah said.

Vance Williams, CEO of Advanced Youth Outreach and one of the most recent CHW graduates, says creating safe spaces for people to express themselves is necessary to heal the community as a whole.

The inaugural class at Sokoto House is already hard at work in the community and plan to begin their next sessions soon.