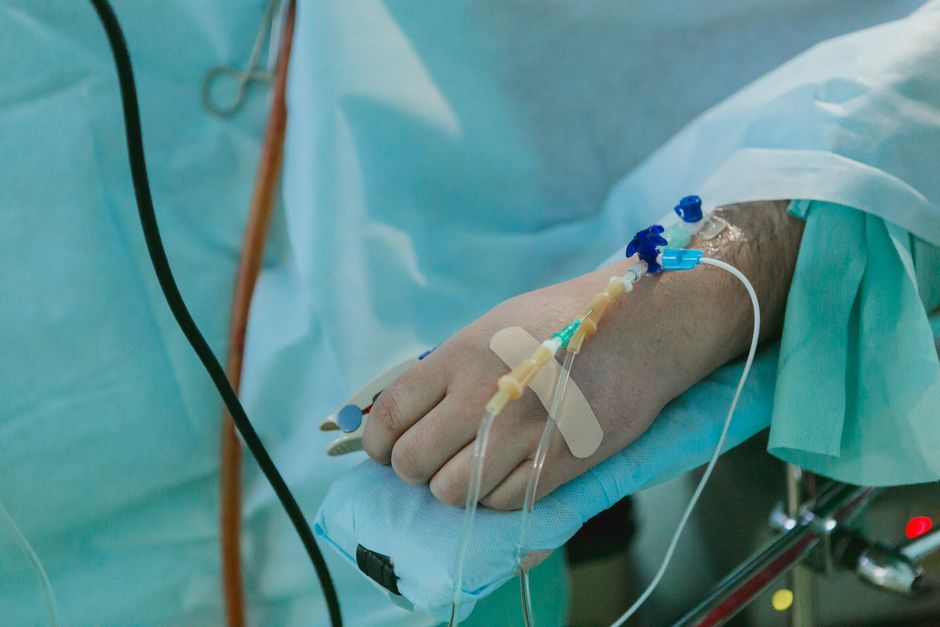 On Friday, members of the UK House of Lords began debating the assisted dying bill at second reading.

Introduced by an independent peer, Baroness Meacher, he aims to legalize assisted suicide for terminally ill adults with six months or less to live in England and Wales.

Currently, those who are found to have assisted in the suicide or attempted suicide of another person can be jailed for up to 14 years.

The new bill states that those who want to end their own life must sign a statement approved by two doctors, which is signed by the High Court.

Bills at second reading in the House of Lords do not go to the vote conventionally, so the bill proceed to committee stage where a select group of peers will review it before proceeding to report stage to the plenary assembly.

According to a recent YouGov poll, 73% of Britons are in favor of Baroness Meacher’s bill.

However, medical professionals, religious leaders and Christian groups have urged their peers to reject the bill, saying vulnerable people will be at risk.

The President of the Christian Medical Fellowship, John wyatt, warned that “many Christian doctors will come to the conclusion: “I am content cannot practice in the NHS under these circumstances. It is so unacceptable for me to have to tell this succession of people something that I think is absolutely wrong, offering them the possibility of committing suicide.

“Of the half a million people who die each year in the UK, the majority are terminally ill and could be eligible for lethal medication if Baroness Meacher’s bill becomes law,” he added.

Wyatt wrote a parliamentary briefing for the Lords in which he sets out his take on the flaws in Baroness Meacher’s bill. It has been distributed to the member.

Moreover, around 1,700 doctors and nurses wrote a letter to Health Secretary Sajid Javid, stressing that “any change threaten society’s ability to protect vulnerable patients from abuse, it would undermine the trust that the public places in doctors â€

In addition, “it would send a clear message to our frail, elderly and disabled patients about the value that society places on them as people.”

“The the prohibition on killing is the guarantee. The current law is the protection of vulnerable people, â€the letter says.

They point out that “the cruel irony of this path is that legislation introduced with the good intention of improving patient choice. reduce the choices of the most vulnerable“.

â€œWe would not take the lives of patients – even if they asked us to – but for the good of all of us and for future generations, we ask that the law remain unchanged,â€ the letter concludes.

Although they “recognize that Baroness Meacher seeks to alleviate suffering,” and “this motivation which we wholeheartedly share,” they “disagree on the means progress to respond to this very real concern â€.

“We believe this the goal of a compassionate society should be assisted living rather than acceptance of assisted suicide“.