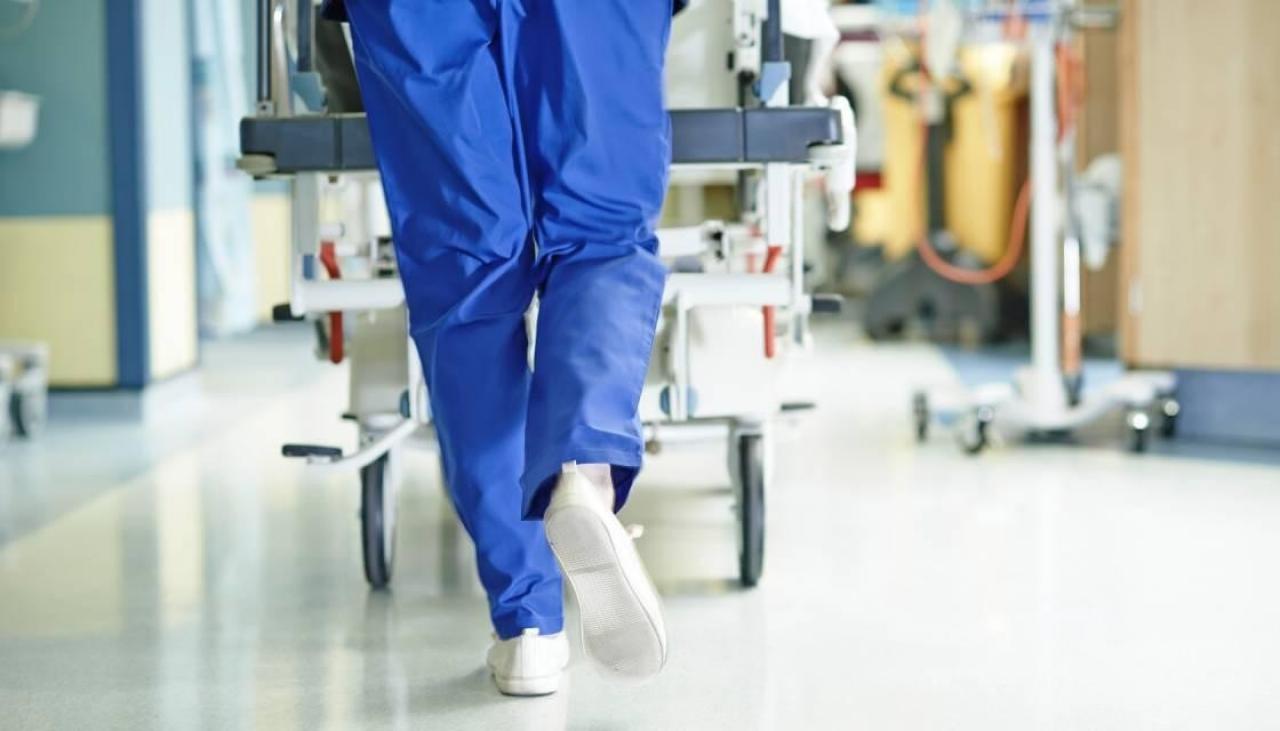 Paramedic is a multi-employer arrangement made up of healthcare professionals who are not part of the medical, dental or nursing professions.

They are an integral part of the healthcare system and a spokesperson said they have been neglected, overstretched and undervalued for too long.

Negotiations between health boards and the union have been going on for 18 months, with the Employment Relations Authority (ERA) releasing a confidential report earlier this year with recommendations on the way forward.

“We made it clear to employers that if an offer was made that honored the Employment Relations Authority report, we would recommend it to our members,” said Will Matthews.

“Several government ministers have publicly stated that they see a resolution to the dispute through the Authority’s recommendations.”

“Still, what we received today was a kick in the gut.”

Matthews said failure to follow the recommendations of the ERA facilitator was not just a “moral flaw”, but an act of “bad faith”.

The ERA recommendations were kept confidential between the bargaining teams, but Matthews said their formal request for health boards to share them with members was denied.

“We believe this lack of transparency is also in bad faith and can only be intended to keep allied health workers in the dark,” the PSA said.

Hawke’s Bay District Health Board chief executive and DHB spokesperson on the matter, Keriana Brooking, said the two organizations wanted to address issues of low pay for health workers and reach an agreement “so that we can focus our efforts and energy on resolving the Allied Pay Equity Claim for this group.”

“We recognize that negotiations have been protracted and that PSA members and DHBs have been waiting for some time,” Brooking said. “DHB still hopes to prevent further action and that the offer being finalized will result in the strike being lifted.”

However, the PSA is calling for negotiations to be handed over to HealthNZ and the interim agency as they have lost faith in the Department of Health.

Without a guaranteed wage, the PSA said Allied healthcare workers would vote again on a sustained strike until June and beyond the creation of the new Health NZ.

“The ball is squarely in DHB’s court again.”

10 Best Places to Get an Online Personal Loan