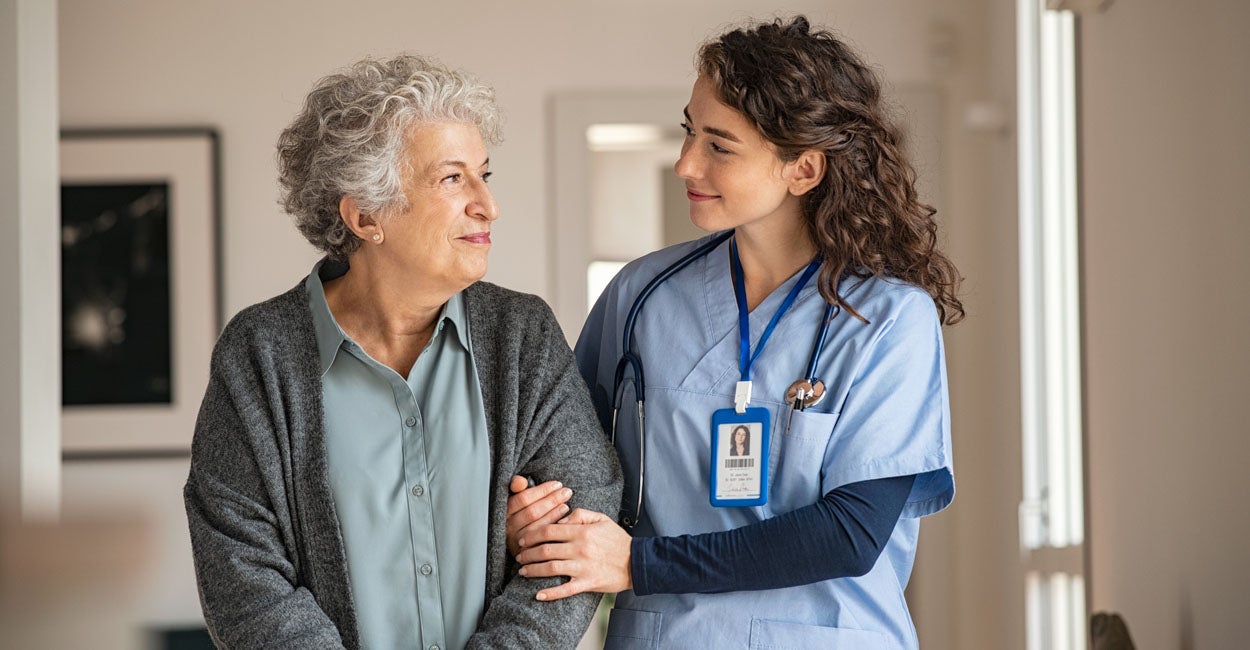 Non-compliance is the new threat for healthcare professionals

With a loss of healthcare workers due to stress, burnout and vaccination mandates, hospitals are scrambling to keep beds open and retain licensed healthcare professionals.

Unfortunately, national professional associations threaten licensed healthcare professionals with disciplinary action or loss of license to practice if they challenge recommendations from government agencies, especially the Food and Drug Administration and the Centers for Disease Control. and Prevention.

A recent position statement released by the National Council of State Nursing Boards and endorsed by seven other major nursing associations and organizations is a symptom of a new virus: intellectual conformity.

Even though scientific research and open debate have led to many medical advancements in the fields of technology, energy, engineering, individualized medical treatments, improved health care delivery and other discoveries that improve the daily lives of millions of people, scientists and medical professionals once renowned for their critical thinking and analyzing new evidence are now being urged to blindly follow experts in Washington, DC

Forced compliance with statements from just two agencies – the Food and Drug Administration and the Centers for Disease Control and Prevention – ignores the work of scientists and health professionals at the World Health Organization and countless others in the world. whole world. One can only imagine the outcry if this statement had been released during the Trump administration.

Doctors receive similar threats from the Federation of State Medical Commissions and Hospital Administrations. In recent weeks, a doctor has been suspended for spreading false information and subsequently resigned from the Methodist Hospital in Houston. The same doctor also attempted to prescribe “off-label use” of a drug that is not approved by the Food and Drug Administration for COVID-19 at another hospital.

The drug was requested by the family, but the hospital denied the doctor access to treat the patient – a sheriff’s deputy – with the drug. So much for the sacred doctor-patient relationship.

The Houston case is not the first time that medical professionals have been suspended, fired or forced to resign for “spreading dangerous false information” or attempting alternative treatments for patients during the pandemic. In fact, lawsuits have been filed in several states in hopes that the court will force hospitals to allow the use of now politicized drugs.

The fact that physicians routinely use drugs for improper use is largely ignored. In fact, off-label use accounts for about 20% of all prescription drugs, according to the Agency for Research and Quality of Health Care.

And when a patient is at risk of dying, even experimental drugs without Food and Drug Administration approval are often cleared for “compassionate use.” But empathy has been lost for politics during the pandemic, and professionals who fail to comply with mandates and guidelines are subject to scrutiny and threats.

For decades, healthcare professionals have been properly trained to question and question what is known, using all available evidence to support clinical decision making. Yet scientific research has suddenly been withdrawn for selective investigation as nationally recognized experts vet the data, ignore the context, and collect evidence to support a singular position.

Science is evolving. But instead of following the science, America is entering an era of bureaucratic normalization with information sparingly distributed by centralized government health agencies. Those who fail to comply with sanctioned positions are overruled and now threatened with losing their livelihoods, even after decades of education, training, and service in these sacred professions.

Congress has failed to scrutinize many of the bureaucrats currently issuing controversial or illegal warrants or moratoria. Remarkably, in the face of the recent federal court suspension of the Biden administration’s vaccine mandate, federal officials want U.S. companies to comply with the mandate anyway. Now, healthcare licensing boards are urged to monitor healthcare professionals as the de facto enforcement arm of the Food and Drug Administration and the CDC.

Bureaucratic authoritarianism and the push for the centralization of medical power to select government agencies is dangerous for the health care of Americans.

State lawmakers must act to protect licensed health professionals from retaliation from licensing boards for divergent medical opinions. It’s time to make treatment decisions shared with physicians and their patients. Without medical debate or second opinion, patients and their families will suffer from the pride of the new hierarchy of health care. Unfortunately, some may have already done so.

The late President John F. Kennedy once warned that “conformity is the jailer of freedom and the enemy of growth.” The medical community must recognize that compliance and threats are detrimental to the future of healthcare and quickly remember politically motivated position statements that only serve to harm healthcare professionals and do little or nothing. , to protect the public.

Inquiry and debate should be welcome in medicine. The cancellation and professional targeting of doctors and nurses must stop. COVID-19 data remains fluid. What is now known is not yet complete. History will be the arbiter of truth.

Do you have an opinion on this article ? To ring, please send an email [emailÂ protected] and we will consider posting your amended remarks in our regular â€œWe Hear Youâ€ section. Be sure to include the URL or title of the article along with your name and city and / or state.

The Daily Signal publishes a variety of perspectives. Nothing written here should be construed as representing the views of The Heritage Foundation.