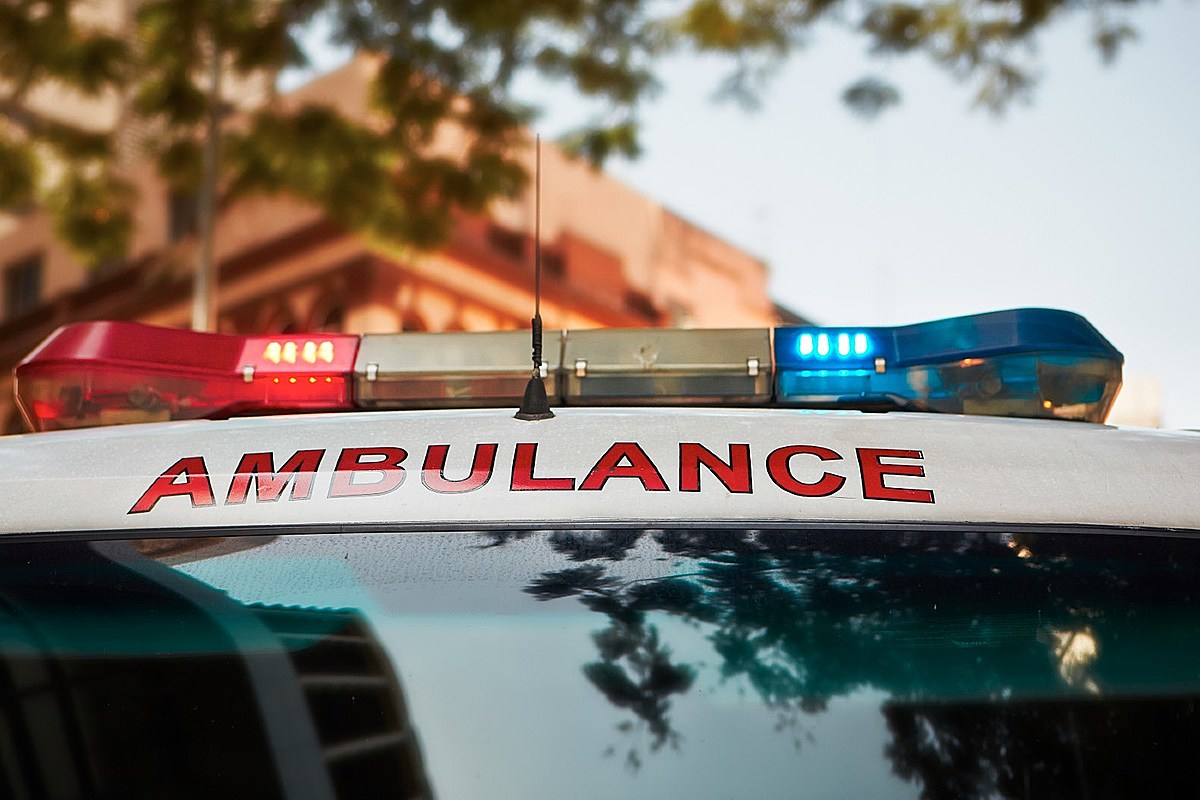 As violence against people who work in hospitals and nursing homes continues to grow, a plan is moving forward to increase penalties for threatening a healthcare worker in New Jersey.

Assemblyman Lou Greenwald, D-Camden, said he was troubled to learn that “healthcare workers were five times more likely to suffer workplace violence than other workers and we don’t have seen these numbers only increase during the pandemic”.

He said he had decided to introduce legislation to toughen penalties “so that these healthcare workers from all walks of life know that we have heard their concerns, we want to help them during this time as much as they have tried to help us”.

Greenwald noted that at the start of the pandemic, healthcare workers went to work on the front lines every day “trying to make sure people were healthy and safe, and they should never have to going to work and worrying that they might end up as a patient in that facility at the end of the day because they face violence themselves.

The measure, A3199, establishes threats against a healthcare professional or any healthcare facility worker as a disorderly person offense, punishable by up to six months in jail and/or a fine of up to $1,000.

The legislation would also give judges the latitude to require an anger management course or 30 days of community service for a defendant.

Why attack a healthcare worker?

Greenwald said he thinks “it all stems from the stress of the pandemic: people losing their jobs, people getting sick, and then the unknown, how the virus has affected people differently.”

He said no matter what difficulties someone may be going through, there must be zero tolerance for them to lash out and attack a healthcare worker.

“What this does is give that judge the discretion to look at the facts of this case and increase the penalties accordingly,” he said.

Greenwald noted that a survey of more than 5,000 registered nurses in September 2021 found that 31% of them working in hospitals were facing an increase in workplace violence, up from 22% earlier this year- the.

The bill defines “health care professional” as a person authorized, certified, registered or otherwise authorized to work in a health care facility.

It also requires health care facilities to post a written notice stating “It is a crime to assault a health care worker. Anyone who assaults a healthcare worker will be subject to a fine, jail time, or both under the New Jersey Criminal Justice Code. »

The measure, which is currently being examined by the Assembly’s Law and Public Security Committee, could be voted on in the coming weeks.

David Matthau is a reporter for New Jersey 101.5. You can reach him at [email protected]

This is how New Jersey saw the world from 1940 to 1980. All of these photos are from AP and Getty publications, which means they were used in a magazine or newspaper. There have been many inventions and stories made in New Jersey. Check the photos below.

Dave Portnoy, commonly known as El Presidente, is the founder of Barstool Sports. Somewhere along the way, he decided to start reviewing local pizzerias, and the concept took off. Here are all the New Jersey pizzerias Dave has stopped at, and how he rated them.

The boundaries of the 40 legislative districts for the Senate and Assembly elections from 2023 to 2029, and possibly 2031, were approved in a bipartisan Allocation Commission vote on February 18, 2022. The map continues to favor the Democrats, although Republicans say it gives a chance of winning a majority.

Ukraine: As healthcare facilities come under attack and people are stuck at home, IRC warns of rise in preventable illnesses and deaths

The Netherlands will support selected health facilities in Ghana