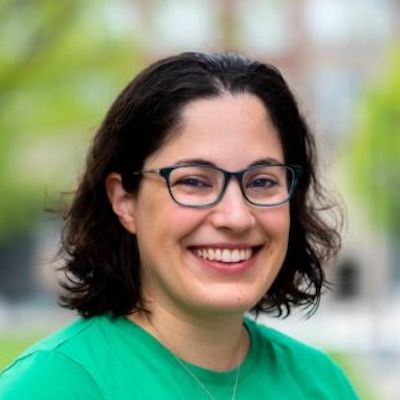 Working outside of newsrooms for the past three years – alongside social scientists, public health professionals, and library professionals – has been instrumental in how I think about the future of information. There are many ways for these groups to work together to help little-d democracy in 2022, and I hope they will. Here are some thoughts based on my time with demographers, population researchers, computer scientists and digital archivists:

Melody Kramer completing an MLIS degree and directing communications for a population research center at the University of North Carolina.