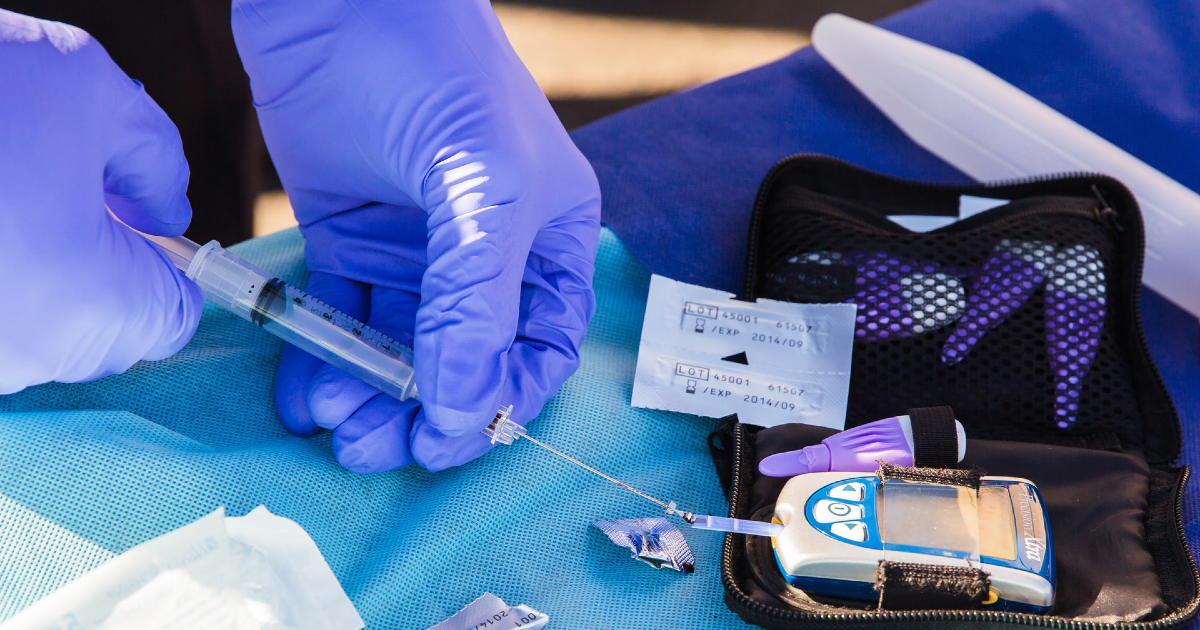 According to the United States Centers for Disease Control and Prevention (CDC), Montgomery County is the third most diabetic in Maryland. 5.7% of the county’s population, or approximately 60,000 residents, have diabetes.

A recent report (Health in Montgomery, 2010-201: A Surveillance Report on Population Health) revealed the following findings:

“Health surveillance data demonstrates that as a community, continued collaboration among many groups will improve type 2 diabetes outcomes for the most vulnerable residents,” according to a news release. “The U2IDC will promote equity, quality and accessibility of health care by bringing together internal and external partners to share and use information to prevent chronic diseases, illnesses, injuries and disabilities through evidence-based health promotion programs and services, research and technical assistance.

Interested individuals or organizations can complete a partner interest form here. For more information about the prevention group, you can visit the Healthy Montgomery website.