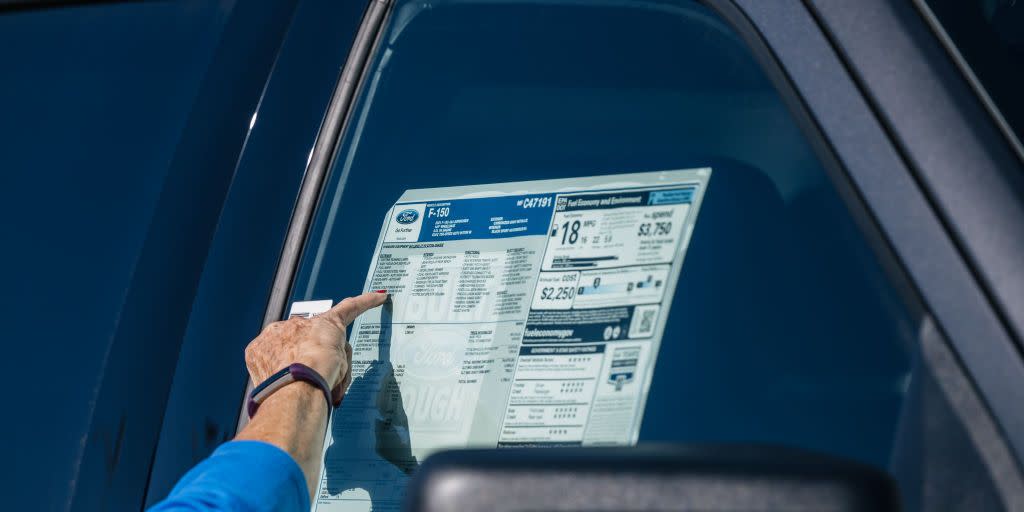 As average new car prices continue to rise, so does the number of people accepting monthly payments in excess of $1,000. It’s shocking but not surprising.

This tidbit comes to us from a data analysis for the month of June just released by Edmunds, which found a record 12.7 percent of new-car buyers took out vehicle loans with monthly payments over $1,000. Edmunds said that was the highest level on record, with percentages of four-digit payments hitting 7.3 percent in June 2021, 4.6 percent in 2019 and just 2.1 percent in 2010.

Earlier this month we found that the average monthly payment for new cars was somewhere between $650 and $700 in the US, which is to be expected given that Average price of a new car reached $47,148 in May according to KBB. Figures from the US Bureau of Labor Statistics show that new car prices rose 12.6 percent in the past year alone.

The Edmunds data provides further evidence of changes in our car buying habits due to the industry’s high prices. In the second quarter of 2022, the average annual percentage rate (APR) for newly financed vehicles reached 5 percent. It has not been this high since the first quarter of 2020. Another indicator is that more new car buyers (36.1 percent) opt for longer loan terms of 73 to 84 months than 32.8 percent in June 2021.

Higher APRs mean a larger total repayment amount. Edmunds said that for a $40,000 72-month auto loan, going from an APR of 4 percent to 5 percent increases the total cost by $1,324, while a deal for a 6 percent APR (in the compared to 4 percent) means paying $2,672 more over the course of the loan.