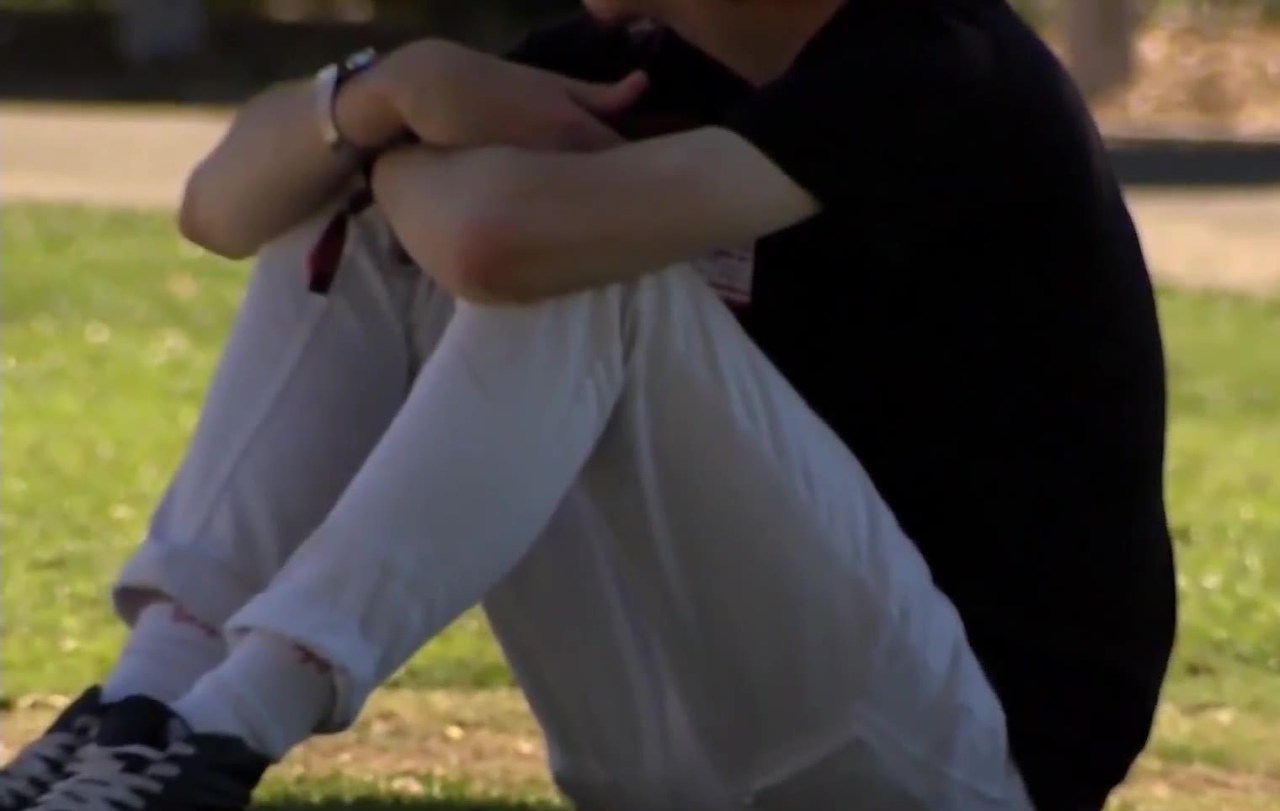 According to Sharon Pendlebury, CEO of South Texas Health System Behavioral Facility, in 2020, around 11,000 Texans between the ages of 13 and 35 died from suicide. Which makes it the second leading cause of death among young people in Texas.

Sadness occurs in about 50% of adult cases, and children typically display anger.

Pendlebury said that once any of the signs are noticed, it’s best to let that person know you’re there for them from a distance and meet them on their own terms.

â€œPeople who are depressed or very anxious don’t like to be too bothered,â€ Pendlebury said. â€œIt sounds overwhelming and a lot more demanding than you might think, so just being there without pushing or pushing too much. “

The good news about depression and anxiety is that it is treatable, according to Pendlebury.

If you are a student registered at UTRGV, the Vaqueros Crisis Line is a confidential 24/7 helpline for those experiencing an emotional crisis that may include thoughts of suicide, thoughts of self-harm or other confusion and panics. A trained counselor can assist students at (956) 665-5555.

The Texas Tropical Crisis Lifeline is available to everyone in the state at (877) 289-7199. Social workers will take care of the caller’s location in the event of a suicide crisis or mental health emergency. It will also connect a caller to appropriate community agencies that will respond to the needs of improving living conditions and lifestyles.

The National lifeline for suicide prevention is also a confidential 24/7 hotline with trained professionals ready to speak through feelings of distress. The number is 1-800-273-8255.

Private therapy and counseling is another option available in the Rio Grande Valley and throughout the state.

If someone explicitly says they are going to self-harm or kill themselves, call 911 immediately.