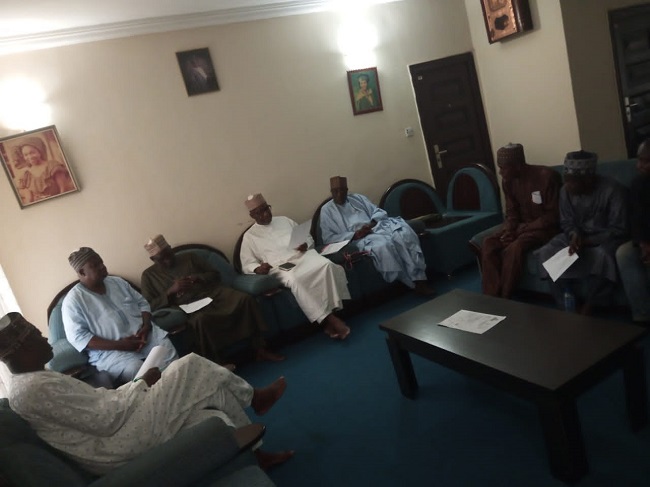 Governor Abdulrahman Abdulrazaq has approved the recruitment of at least 197 different health professionals to strengthen human resources and effective service delivery in the health sector.

“We indeed commend the Governor for this timely approval as it will help replace some of the hands we have lost through attrition or retirement. It also complements the unprecedented infrastructural development we have seen in the health sector. We have several modern equipment recently purchased by the state government,” he said.

“The hiring of new hands to deploy these machines for the good of the masses completes a great effort by His Excellency to significantly turn around the fortunes of this important sector in line with his campaign mantra. We are so grateful.

The doctors include dentists to bolster the new dental center, while the eight consultants include two anesthesiologists to run the new intensive care unit even as the government trains more perioperative/theater nurses for the facility, it said. -he adds.

Aluko said the process had since started, adding however that most of the new officers and health workers would be drawn from the large number of Kwarans who had already applied and been interviewed for the jobs last year.

YOU SHOULD NOT MISS THESE NIGERIAN TRIBUNE HEADLINES

Despite several laws prohibiting sexual harassment in Nigeria, many victims are forced to quit their dream jobs while others suffer depression following unsolicited sexual advances from co-workers. Reports by FAITH ADEOYE.

If you want to keep your job and excel in your career, you have to do what I say,” Janet Abegunde’s boss told her one fateful day. Miss Abegunde, a 24-year-old accountant who had just gotten her first job at one of the Next Generation banks, said she fell into depression after her boss sexually harassed her. Kwara approves recruitment of 197 medical staff, health workers