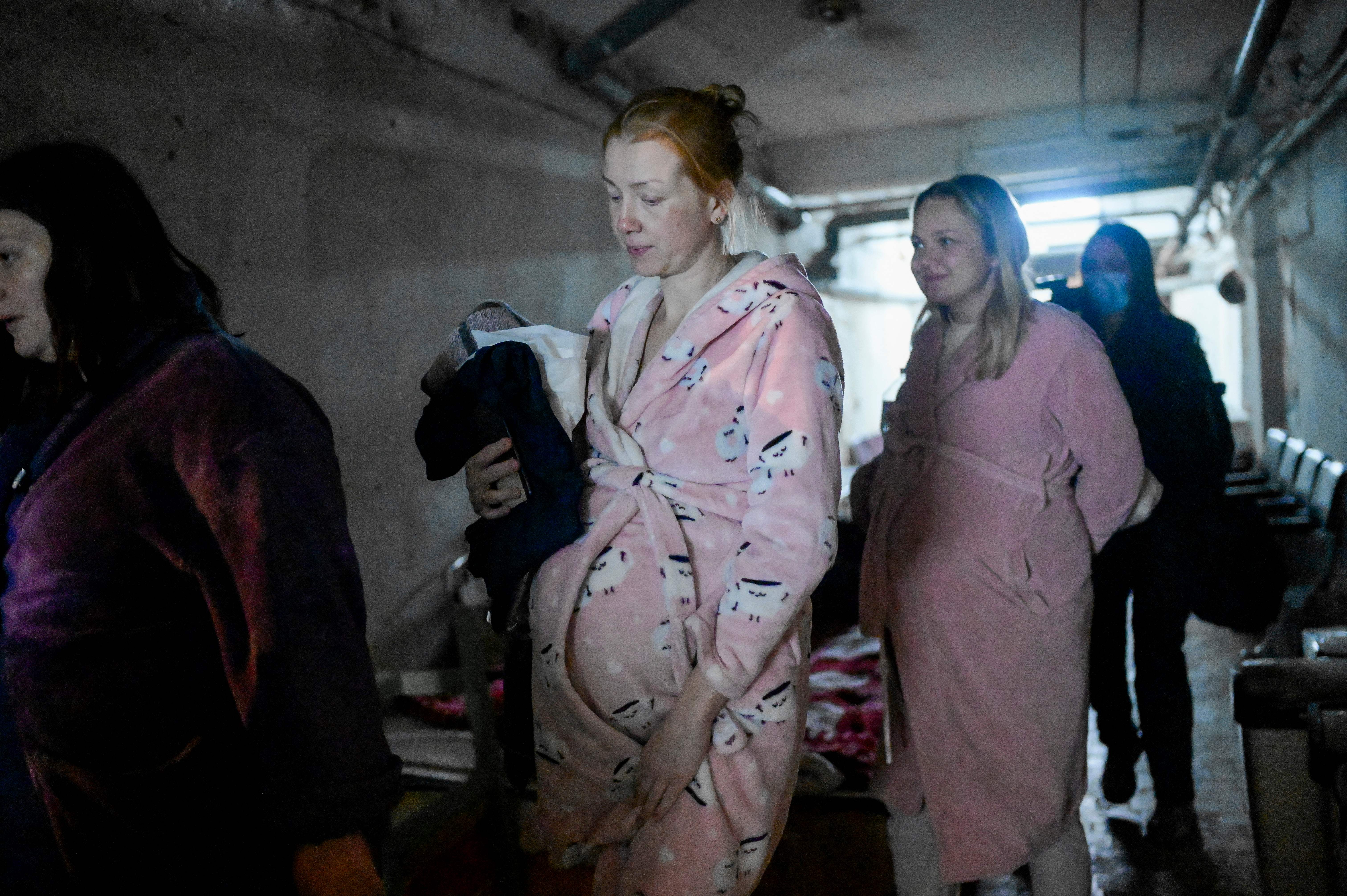 Intense clashes around Izyum have left much of the city destroyed, city officials say, with new satellite images revealing the extent of the devastation in the eastern Ukrainian city.

The images were taken Thursday by Maxar Technologies.

They show a massive crater about 12 meters wide in a field in the center of town. The burnt-out wreckage of a school lies on one side of the crater, with a football pitch on the other. Part of a hospital across the street is also destroyed.

The city has been caught in the crossfire as Russia attempts to link progress in Ukraine’s northern Kharkiv region to its stronghold in the far east of the country.

Council deputy Max Strelnyk told CNN on Thursday that the city had been “completely destroyed” by Russian aircraft and artillery, even as fierce battles continued inside Izyum for control. of the ground.

To the north of the school in satellite images, a large boiler room and all nearby residential buildings appear destroyed. There do not appear to be any identifiable military targets in this part of central Izyum.

About 5 kilometers northwest of Izyum, a Russian self-propelled artillery convoy is heading towards the town.

Five kilometers northeast of the city, Russian self-propelled artillery pieces are also positioned in a field, their turrets pointing towards the center of Izyum.

Another image shows two vehicular bridges crossing the Seversky Donets River have been partially destroyed, in what appears to be a deliberate strike to halt a Russian advance across the river.

But the Russians have found a way around and are now advancing on the city from the south.

To circumvent the blown bridges, the Russians erected two pontoon bridges over the Seversky Donets River to encircle the city. A mile from these bridges, on the south bank of the river, a tank convoy moves along a highway towards the Ukrainian-controlled areas of Izyum.

Ukraine: As healthcare facilities come under attack and people are stuck at home, IRC warns of rise in preventable illnesses and deaths