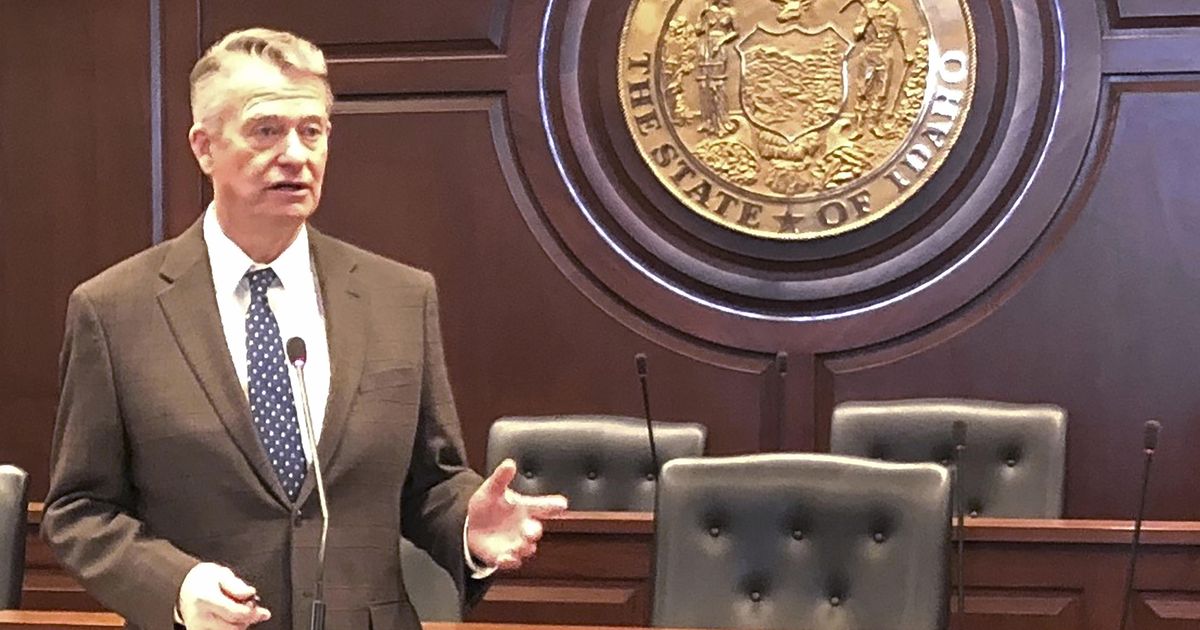 The Republican governor signed the measure into law Tuesday, according to his website.

The measure includes exceptions for rape, incest and mother’s life.

Criminal punishment under the law would be a crime and would apply to the people who perform abortions, not to the women. Doctors could have their licenses suspended or revoked.

Opponents have said the measure deprives women of their rights and contains no provisions for women’s health.

Some pregnancies can cause serious, lifelong health problems.

The bill’s sponsor, Republican Senator Todd Lakey, said women’s health is secondary to their unborn children. He said enacting the law could prevent some abortions in Idaho if Roe v. Wade is repealed while the state Legislature is not in session.

A reversal by the Supreme Court would mean that abortion policy would revert to states.

President Donald Trump has appointed two conservative justices to the US Supreme Court, and there is speculation that the court could overturn the 1973 Roe decision.

The measure passed 27-7 in the Senate and 49-18 in the House, with all Democrats opposed.

Some Republicans who opposed the law said they wanted abortion in cases of incest or illicit rape, insisted Idaho didn’t have to obey Supreme Court rulings, or thought the law would make it too easy to criminalize doctors to pursue.