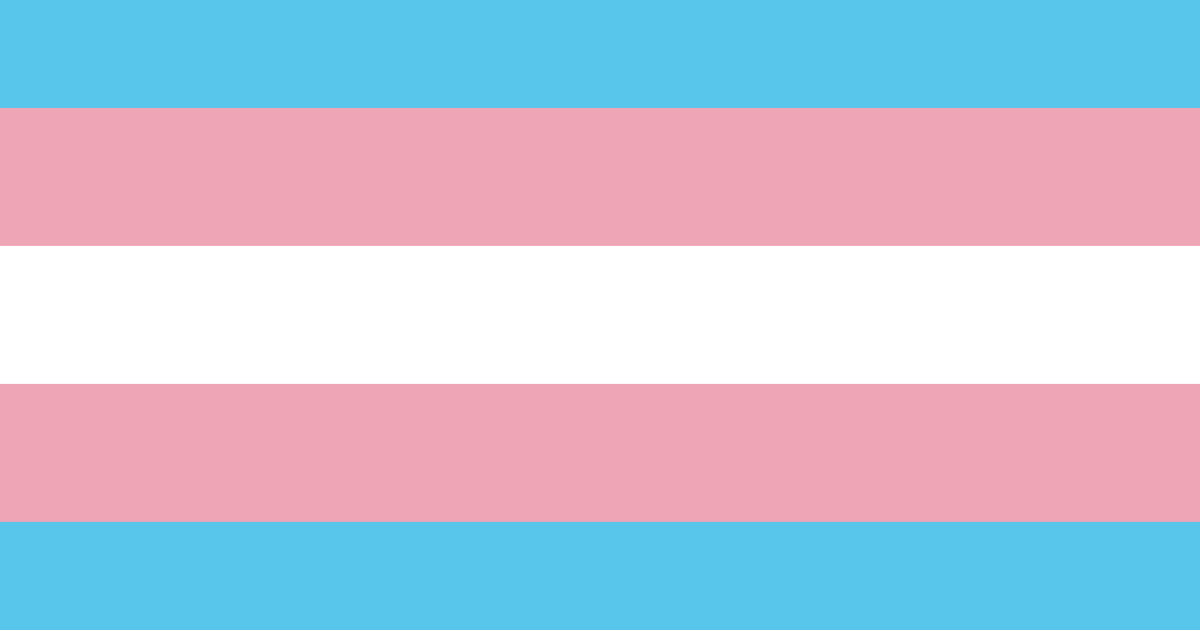 In the wake of discriminatory attacks on trans youth in state legislatures across the country – including the unprecedented decision earlier this week by Texas Governor Greg Abbott ordering the Department of Family and Protective Services of Texas to consider best practice, age-appropriate, medically necessary, gender-affirming care for transgender children as child abuse – parents of transgender youth and national organizations – including medical organizations, education and mental health – are speaking out against anti-trans policies in Texas and across the country.

South Dakota has already passed anti-transgender legislation this year, and Alabama, Arizona, Georgia, Idaho, Indiana, Iowa, Kentucky, Missouri, Oklahoma, Tennessee, Utah, and Wisconsin are set to pass anti-transgender laws in the coming days. Additionally, Florida is considering two bills that have a broader impact on all LGBTQ+ youth. These bills are the result of a concerted effort by right-wing extremists and organizations like Steve Bannon and the American Principles Projectwho have been fighting for years against the progress of LGBTQ+ people

“[Abbott, Paxton are]hurt children by threatening doctors and parents, and also offend the sensibilities of any Texan who still believes in personal freedom and limited government. There is nothing more personal than health decisions affecting one’s own body and nothing more deserving of condemnation than government intrusion into those decisions.”

“Our organizations, representing nearly 600,000 physicians and medical students, strongly oppose efforts, in Texas or elsewhere, to criminalize gender-affirming care.…Patients, including young people, need to be able to discuss gender-affirming care with their trusted physician to determine together what care is best for them.

The American Academy of Pediatrics and the Texas Pediatric Society oppose actions in Texas threatening the health of transgender youth:

“Parents trust pediatricians to provide the care their children need to be healthy and thrive. What is happening in Texas is directly compromising the care that pediatricians provide to their patients. This harmful directive leaves families seeking gender-affirming care in Texas without recourse Pediatricians could be investigated for child abuse simply by providing evidence-based medically necessary services. Politics has no place in the exam room. All children deserve access to the care they need.“

“No parent should worry that their child’s gender-affirming – and sometimes life-saving – care will be criminalized due to bigotry and misinformation. By stoking fear, Governor Abbott is trying to distract and divide us from noticing his failures to provide what our students and families need: inclusive, safe, and fully resourced schools.

“Continued attempts in Texas to change the definition of child abuse are in direct opposition to social work values, principles, and codes of ethics and pose an imminent danger to transgender youth and their families. Moreover, these shameful actions undermine the established truth supported by every credible medical and mental health organization in the country that the concepts of sexual orientation and gender identity are real and irrefutable components of individual identity.

What is happening in Texas is tragically just part of a larger anti-LGBTQ+ movement taking place across the country that is directly aimed at limiting the rights and freedoms of LGBTQ+ people, putting more emphasis on emphasis on erasing the human rights and civil liberties of transgender and gender expansive people. There are over 266 anti-LGBTQ+ bills pending in state legislatures across the country. NASW opposes all efforts to limit the basic civil liberties of transgender youth and their access to essential health services.”

“No one is required to report the existence of trans children or their parents in any of our Episcopal churches or schools. The government declaration does not have the force of law. ALL people are welcome to the churches of the Episcopal Diocese of Texas without fear – we offer only love.

“The provision of medical and mental health care, in accordance with the standard of care, is in no way consistent with our definitions of child abuse. The assessment and management of the mental and medical health of these young people would in no way be enhanced, and likely compromised, by the involvement of a state child protection agency. We advocate for appropriate and scientifically sound medical care for transgender youth and strongly oppose subjecting their families to threats of involvement in the child welfare system or to subjecting their medical providers to civil or simply to provide optimal treatment for these vulnerable young people.

“For years I’ve been begging people to pay attention to what’s happening to trans kids. But these precious children, who are literally fighting for their lives, have been ignored. The result? An escalation in both the number of bills introduced in states across the country — 79 anti-trans measures in 2020, 147 in 2021, and about 280 (so far) on track to be introduced in state legislatures in 2022 – and in the cruelty of the content: putting parents in an impossible situation by forcing them to choose between providing medically necessary and life-saving care, or facing the threat that their children will be taken from them.”

This Texas mom says she’s moving her family to California to protect her transgender daughter:

“The general feeling (in Texas) is just constant fear. I’m still worried…and I see the way people react to us that’s why Texas never really felt safe…it’s just time for us to get out and I want to be somewhere where there are laws on the books that protect it instead of trying to erase it.”