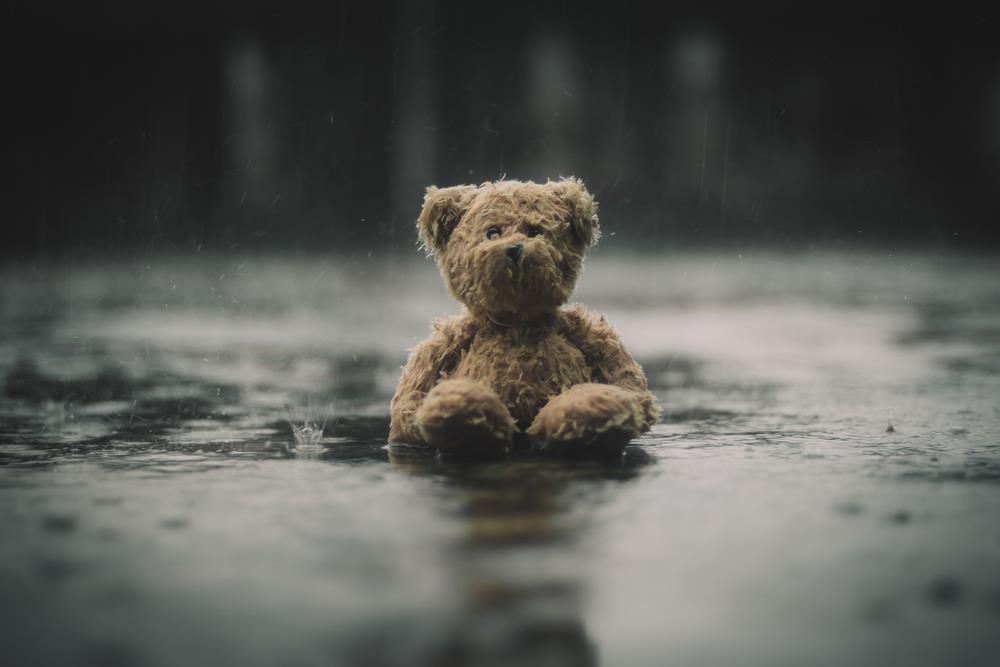 One, from the House of Representatives Special Committee on Mental Health and Suicide Prevention, recommends allocating more resources to mental health staff. This includes recruiting and training more health professionals.

It might sound laudable, but I contend that the evidence shows that it probably won’t work.

The other report, by the Australian Institute of Health and Welfare (AIHW) released today, provides the latest data on suicide and self-harm. This report does not make any recommendations on suicide prevention. However, it identifies child abuse and neglect as a major modifiable risk factor for suicide throughout life.

This approach to suicide prevention, of eliminating the underlying causes, has more evidence to support it. Yet this was hardly mentioned in the report of the select committee.

Read more: We asked 9,000 Australians about their post-COVID mental health needs – that’s what they want

In my own submission to the special committee report, I argued that increasing treatment resources is unlikely to reduce suicide rates.

Over the past 15 years or so, Australia has dramatically increased spending on mental health services and significantly expanded its mental health workforce.

However, the suicide rate followed an increasing trend during this period. The AIHW report noted that between 2003 and 2019, death losses from suicide increased by 13%.

However, a review of long-term suicide trends in Australia over three decades shows no evidence that the various service innovations implemented and mental health policies have had an impact.

More mental health doctors and nurses will not necessarily solve the problem. Shutterstock

Although treating mental health problems with talk therapy or medication can be expected to reduce suicide deaths, there is very little evidence from randomized trials to support a reduction in suicide. following treatment.

A major limitation of any attempt to reduce suicide is that feelings of suicide often arise relatively quickly in response to overwhelming events. These include relationship breakdown, loss of a job, financial crisis, or conflict with the law.

Suicidal actions can also be impulsive. This can be especially the case for men and is more likely when the person has consumed alcohol. In such circumstances, if a mental health professional was present, they might be able to support the person and prevent suicide.

However, in practice, it is unlikely that a professional will be present when a crisis occurs. This is why it is important that all members of the community have basic suicide prevention skills, as they may be in the best position to provide on-site support.

Read more: How to ask someone who worries you if they’re thinking about suicide

The AIHW estimates that child abuse and neglect accounts for about a third of the burden of suicide and self-harm in women and about a quarter in men. disability.

However, this is only a theoretical calculation based on what would happen if child abuse and neglect could be eliminated. The AIHW report does not suggest how Australia could go about reducing, let alone eliminating, this risk factor.

Reducing child abuse and neglect appears to be a difficult task, and any benefit to suicide prevention would take decades to manifest.

However, there is some evidence that it is possible to reduce this and other childhood adversities that increase the risk of suicide.

The Center of Excellence for Research in Childhood Adversity and Mental Health, which I am affiliated with, has reviewed the international evidence.

We have found high quality evidence for a number of interventions aimed at reducing these adversities or decreasing their impact on children.

We should aim for earlier intervention in children at risk. Shutterstock

To determine which interventions would best meet Australia’s needs, we assembled a group of experts and sought their consensus on national priorities.

These programs can work in a number of ways to protect children. These include improving the ability of parents to take care of themselves and their children, reducing adverse events such as bullying, and reducing the impact of adversities once they have subsided. produced.

What next step for suicide prevention?

At first glance, training more mental health professionals and offering more services seems a plausible approach to suicide prevention that is relatively easy to implement. However, the evidence doesn’t support that it actually works.

There is no one-size-fits-all approach to achieving sustainable suicide reduction in Australia. The causes of suicide are complex and require a multi-pronged solution.

However, reducing the adversities of childhood is part of the solution that has been overlooked. Australia must give it a higher priority.

If this article has raised any issues for you, or if you are concerned about someone you know, call Lifeline on 13 11 14.

Legal warning: MENAFN provides the information “as is” without warranty of any kind. We accept no responsibility for the accuracy, content, images, videos, licenses, completeness, legality or reliability of the information contained in this article. If you have any complaints or copyright issues related to this item, please contact the supplier above.

Desmond inquest: medical professionals did not share information before the murders