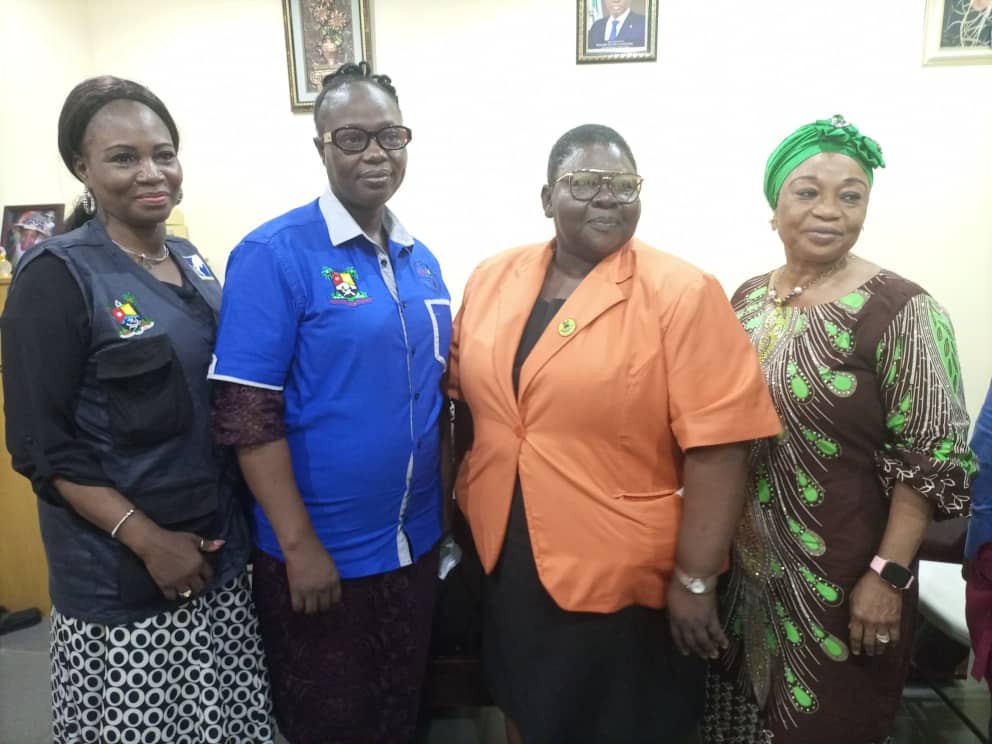 The Health Establishment Surveillance and Accreditation Agency (HEFAMAA) closed nine health establishments during the months of October and November 2021.

Agency Executive Secretary Dr Abiola Idowu, who revealed this during an awareness and advocacy campaign on the roles and responsibilities of HEFAMAA held on Lagos Island, said six and three facilities had been closed in October and November respectively.

She explained that the facilities were closed for various offenses, including charlatanism, lack of qualified medical personnel, non-registration of facilities and lack of basic equipment, adding that “as soon as the offenses for which the facilities have been sealed have been corrected, they will be reopened.

Idowu, who was represented at the event by the head of the Agency’s monitoring department, Dr Olayinka Daniel, explained that the campaign aimed to keep the public up to date on HEFAMAA’s responsibilities, programs and activities as well as of the state government’s zero tolerance for quackery. to protect the health, safety and well-being of citizens.

She added: â€œThrough the awareness campaign, members of the public are also being made aware of the need to expose charlatans in the system who present themselves as professionals, thus protecting the health of Lagosians. “

She advised people to be cautious and refrain from frequenting health care providers whose facilities do not have the Agency’s logo and registration certificate, adding that they should report everything. suspect health facility to the Agency.

Idowu advised owners and operators of healthcare facilities to ensure that their registration with the Agency is completed and also to collect the official logo which should be displayed in a visible location on their premises where members of the audience could easily see it.

She revealed that the agency will begin franchising its surveillance activities in 2022 to improve the effectiveness of surveillance in the state’s health system.

Idowu said that “the agency will not relax in its efforts to ensure that health facilities operate within the framework of the law in Lagos State”.

Some members of the public who spoke with the team thanked the State Governor, Mr. Babajide Sanwo-Olu and the Agency for the outreach initiative with the pledge that they would continue to support the agency in its combating quackery and unprofessional conduct in the state health care system.

The campaign, according to the executive secretary, had taken place in Badagry, Ikorodu and Epe divisions and would also move to Ikeja division as soon as possible.

The campaign team visited community leaders including chairpersons of community development committees, local government in Lagos Island and East Lagos Island, primary health care centers as well as than general hospitals on the island of Lagos, among other public places.

12,000 crocuses will be planted at Guernsey hospital to thank health workers