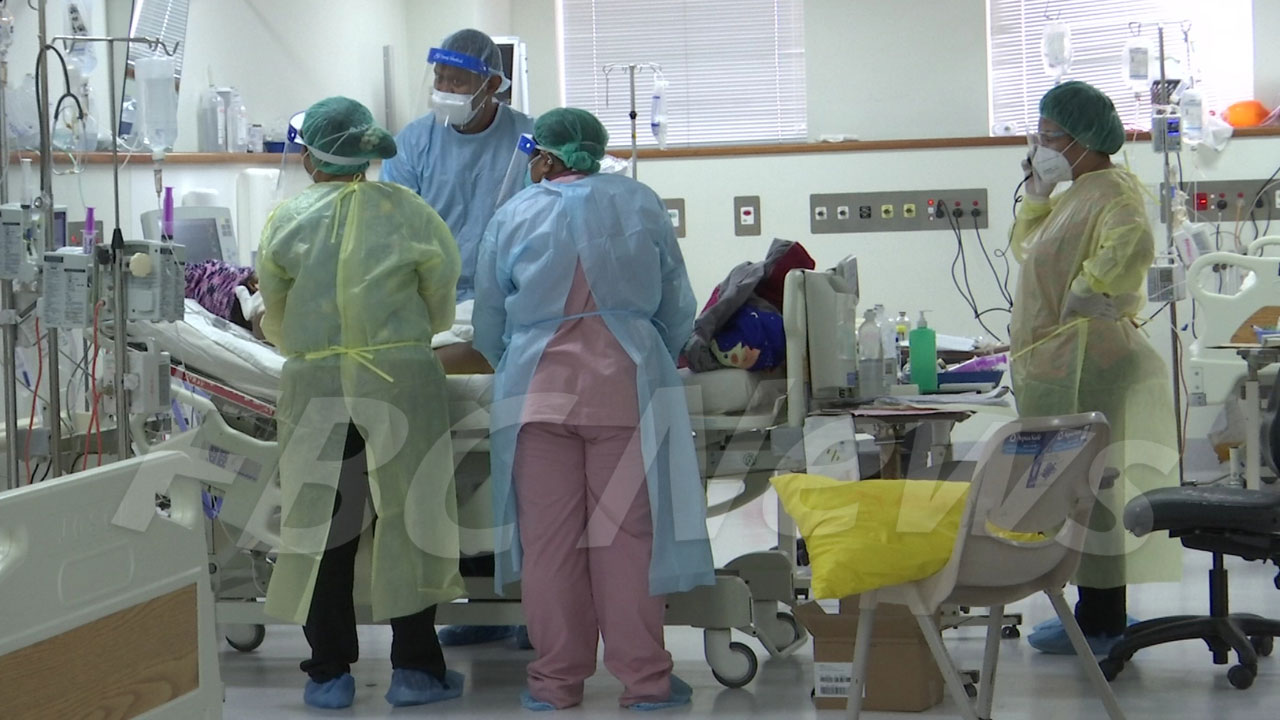 This has been confirmed by the Permanent Secretary for Health, Dr James Fong, who says recruitment agencies are recruiting in large numbers.

Dr Fong says many health professionals in New Zealand and Australia are accepting big offers in America and that Fijian health workers have been tapped to fill the gaps in those two countries.

The article continues after the ad

“Now a lot of our people have to go there, to New Zealand and Australia. Some of them are drawn to America. In Dubai, they usually use people trained in the Philippines. I now have information that the trained Filipinos are going straight to America and the people of Dubai are now turning to our medical professions to support themselves.

Dr Fong says a massive migration of health workers was expected and the ministry is fighting to at least control this movement.

“It’s not something you can stop. People go to greener pastures. What we can do is try to alleviate some of the issues by supporting them better in the workplace.

The Fiji Nursing Association says 80 nurses left our shores for New Zealand about two weeks ago.

“That’s what the FNA is talking about; they are asking the government to take care of the nurses. If they say the grass is greener on that side, make our grass greener. Implement retention strategies so that nurses can stay behind. “

The Permanent Secretary for Health says this is a global concern.

Dr. Fong says many workers in developed countries quit their jobs after heavy coverage during the COVID-19 outbreak, so they are looking to smaller countries to provide them with human resources.

The PS claims that the training institutions are channeling a good number of health professionals, as it assures that once the economy improves further, the retention capacities will be better.