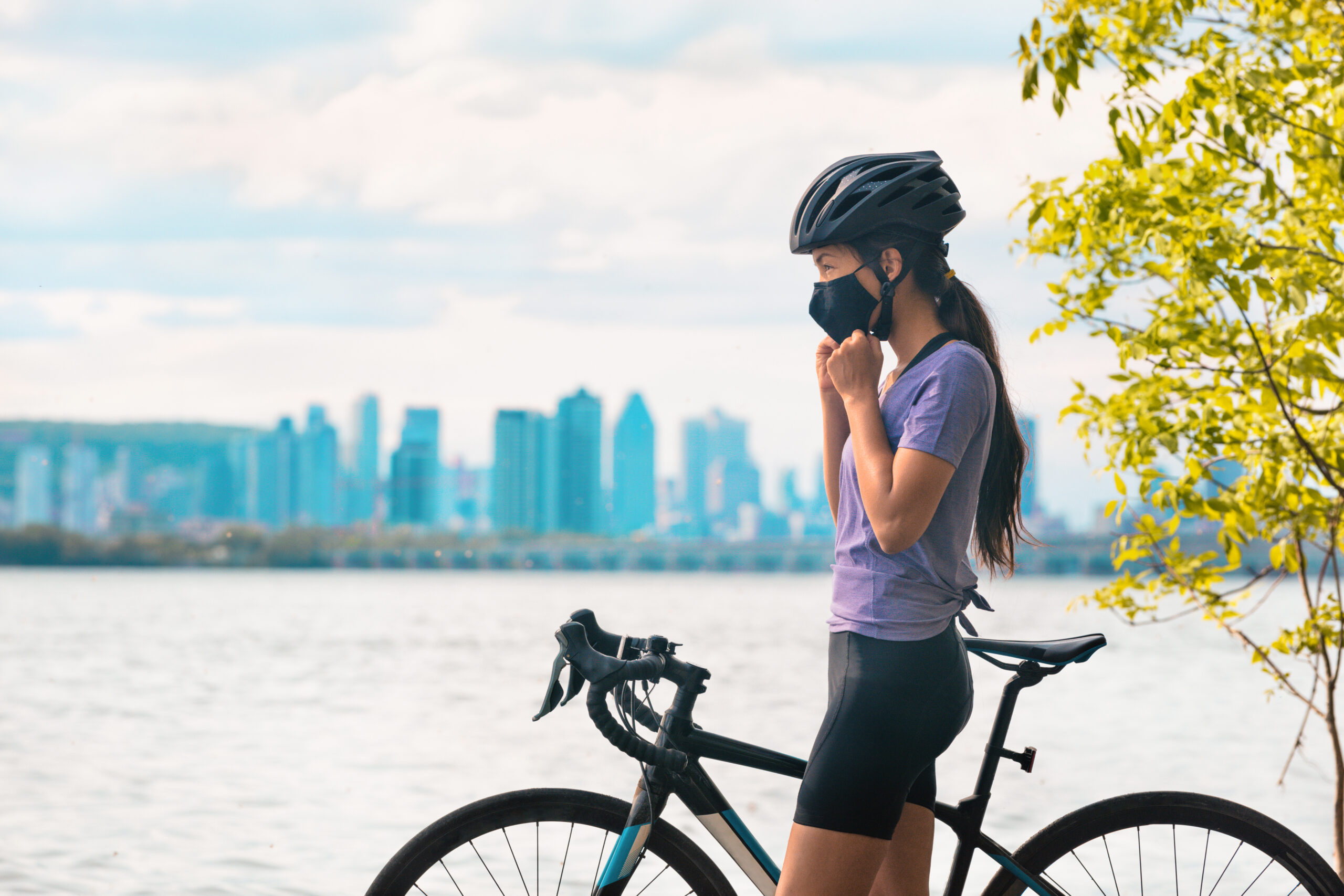 The King County Board of Health is considering scrapping the 2003 law because of its disproportionate application to people of color.

But doctors and health organizations like Washington’s Brain Injury Alliance fear the repeal could lead to more people not wearing helmets and injuring themselves – possibly permanently.

Deborah Crawley, executive director of the organization, said board members had not contacted her and other medical professionals about the matter.

â€œBrain damage is one of the most devastating effects of injuries from bicycle injuries,â€ Crawley said. â€œHelmets are used, for the most part, to prevent brain damage. This is why the laws on the wearing of helmets were instituted.

The King County Board of Health was due to vote on the repeal last week. But after a long public hearing, the members decided to postpone their vote.

The repeal would affect Seattle and much of King County, although 17 towns in the county have their own helmet laws in place.

Richard Adler is a Seattle lawyer who represents people with traumatic injuries, particularly brain injuries. He said it is fitting that it is wrong for the law to be applied in a racially discriminatory manner.

â€œI understand,â€ Adler said. â€œI support this. I’m with you on this, but you can do it in a different way than just repealing a mandate, because we know education alone doesn’t work.

Adler said it’s important to understand how precious our brains are.

The King County Board of Health is expected to meet again in November to vote on this issue.

The above article is provided by Washington News Service. The Auburn Examiner has not independently verified its content.