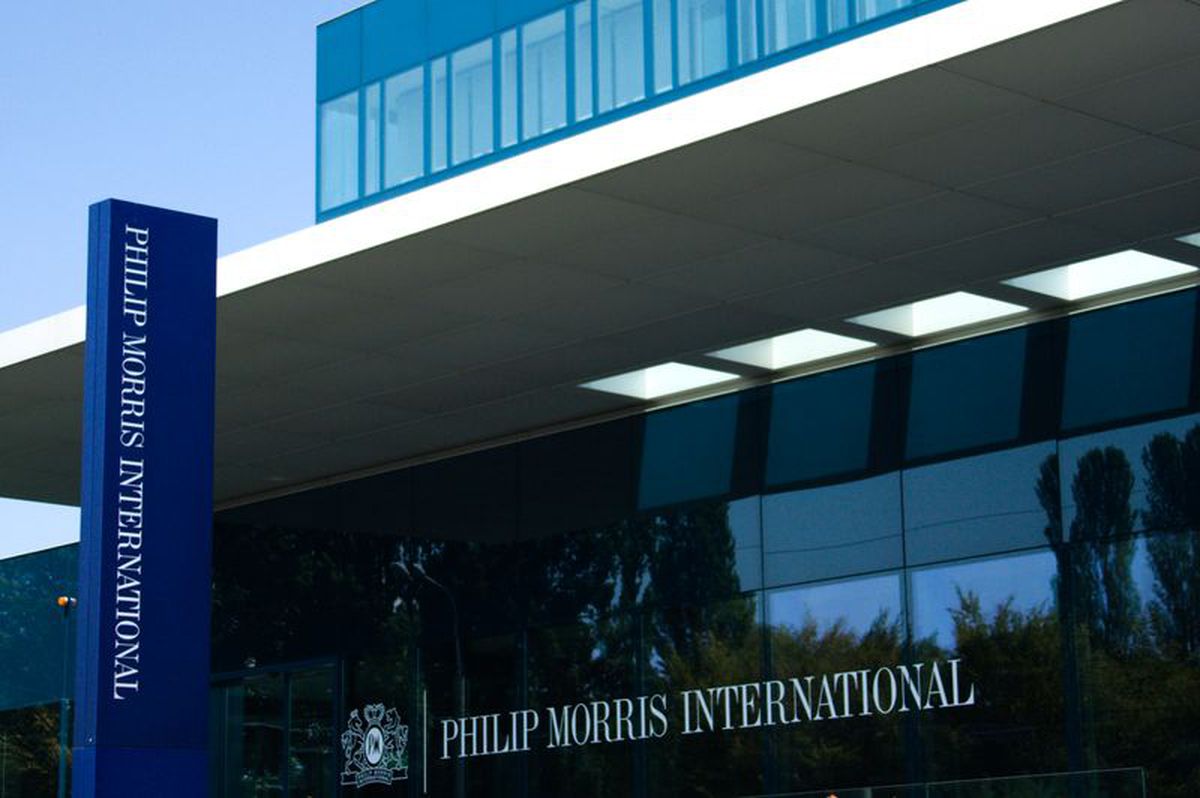 A UK company that makes inhalers to treat asthma and chronic lung disease has been caught in a controversial takeover battle featuring an unlikely suitor: tobacco giant Philip Morris International.

Philip Morris has made a £ 1.02 billion ($ 1.77 billion) cash offer for Vectura Group Plc, which licenses a range of medical inhalers to pharmaceutical companies including GlaxoSmithKline Plc, Novartis International AG and Bayer AG. The company, based near Bristol, has also developed a drug to treat COVID-19.

The cigarette maker is in a bidding war for Vectura with US private equity firm Carlyle Group. Carlyle made his latest offer last week – 155 pence a share – valuing the company at £ 958million. Philip Morris replied Sunday with 165 pence.

The back and forth had become so intense that the UK Panel on Acquisitions and Mergers this week took the rare step of commissioning an auction for the company to provide “an orderly framework” for the tender. The five-day auction was scheduled to start on Wednesday, but on Tuesday night Carlyle said he would not increase his bid.

It is now up to Vectura shareholders to decide which offer to accept. But a public backlash against Philip Morris has developed and the UK government is calling for the company to be prevented from acquiring Vectura, which has 510 employees, including around 200 researchers.

Several health organizations in Britain and the United States – including Cancer Research UK, the British Lung Foundation and the American Lung Association – have asked Business Secretary Kwasi Kwarteng to block Philip Morris’ offer. The groups argue that it would be unethical for a tobacco company to profit from treating the lung diseases that its products have helped cause.

“It’s ironic that a tobacco company wants to invest in the lung health industry when its products are the leading preventable cause of cancer, including lung cancer,” said Michelle Mitchell, CEO of Cancer Research UK. “If PMI really wanted to help, they could stop aggressively promoting and selling their products. “

The European Respiratory Society, which represents scientists and healthcare professionals in 160 countries, has warned that if Philip Morris’ takeover bid is successful, scientists at Vectura will no longer be able to collaborate with universities. research or participate in ERS programs.

“The ERS and other medical institutions have strict rules against the involvement of individuals and companies related to the tobacco industry,” said the ERS. A takeover by Philip Morris “is also likely to be financially damaging to Vectura, as healthcare professionals will avoid prescribing drugs to any company that makes the tobacco industry richer because of the ethical implications.”

Mr. Kwarteng did not comment on the takeover bids. However, he asked his officials to monitor the process and assess Philip Morris’ plans for Vectura.

Philip Morris insisted that the acquisition of Vectura is part of its strategy to move away from tobacco products and become a “health and wellness” business. The company has already invested heavily in vaping products – including its IQOS heated tobacco device – and earlier this year announced plans to become “a predominantly smoke-free company” by 2025.

Chief Executive Officer Jacek Olczak recently said Vectura would be a key part of the company’s’ beyond nicotine ‘plan, which he said aims to leverage “Philip Morris’ expertise in inhalation and aerosolization in adjacent areas – including respiratory medication administration and wellness personal care.

Mr Olczak added that “nothing and no one will stop us in our transformation to quit smoking” and said that critics of the proposed deal “are against the transformation of the tobacco industry”.

Carlyle seized on the unease surrounding his rival by pointing out the challenges Vectura would face if he fell into the hands of Philip Morris. In a statement on Tuesday, the company said its offer “would allow the company and its employees to continue participating in key science forums and provide the resources Vectura needs to accelerate its strategy.” He also cited concerns expressed by directors of Vectura regarding “uncertainties regarding the impact on Vectura’s broader stakeholders resulting from the possibility that the company will be owned by PMI”.

Vectura’s board of directors has vacillated between the two sides during the saga.

When Carlyle launched its takeover bid in May with an offer of 136 pence per share, the directors approved it. They switched to supporting Philip Morris when he offered 150 pence on July 9. [Philip Morris] The acquisition will provide our employees with the opportunity to form the backbone of PMI’s stand-alone inhalation therapy business unit, helping to develop products to improve patient lives and address unmet medical needs, ”said President Bruno Angelici at the time.

The board returned to Carlyle when he retaliated with a 155 pence offer on August 6. Vectura CEO Will Downie said he recognizes “the potential benefits to Vectura’s existing strategy and associated stakeholders from being under Carlyle ownership.” When Philip Morris increased his bid to 165 pence two days later, the board withdrew its support for Carlyle and pledged neutrality.

A shareholder vote could take place as early as August 24.

Your time is precious. Receive the Top Business Headlines newsletter delivered to your inbox in the morning or evening. register today.

The Mega Children’s Vaccine Clinic will be held in Knoxville