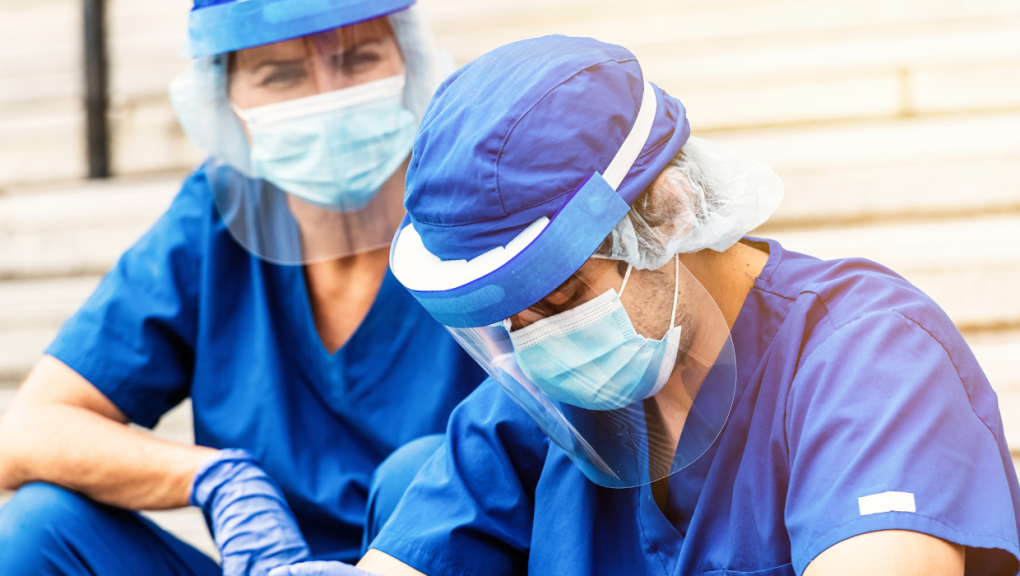 A dozen organizations on Friday demanded that Quebec pass a law to impose patient ratios in health care, ensuring that staff do not have too many people to care for.

“There is no doubt that safe ratios must be a standard applicable everywhere,” said the vice-president of the FIQ union, or of the Fédération interprofessionnelle de la santé du Québec, Jérôme Rousseau, during a press conference at Montreal.

“Our health system has significant problems. Our staff are overworked and exhausted,” he said. “It is the patients, the clientele, the nursing staff and the caregivers who suffer from it.”

He gave the example of a nurse who finds herself with 150 patients in her charge, and who “must choose the care she must provide”, since it is impossible for her to meet all the needs.

A representative of the Association of Nurses of Quebec, Kenza Rahmi, argued that the shortage of health personnel is not an excuse not to impose ratios.

“It’s not a problem of shortages, but of retention of healthcare workers,” she said, explaining that poor conditions create a vicious cycle where more and more workers leave the field.

The ratios are therefore, according to her, “a central solution for improving the network’s ability to attract and retain nurses”.

The FIQ, instigator of the campaign, published a plea online and invited organizations and individuals to join the list of signatories.


This report from The Canadian Press was first published in French on April 29, 2022.

‘Any advice for everyone?’ World health organizations aren’t even close

‘Any advice for everyone?’ World health organizations aren’t even…