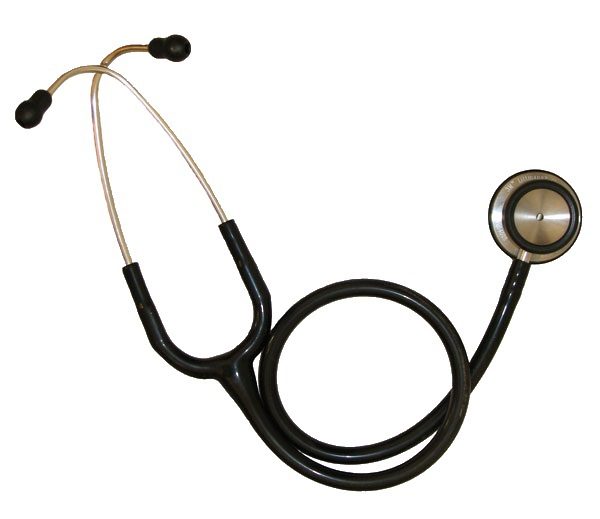 The Ghana Psychological Association (GPA) has called for the allocation of more funds for the training of more mental health professionals and the expansion of mental health facilities.
This, the Association said, was necessary to increase access to appropriate and affordable mental health care for every citizen.

The theme for this year’s World Mental Health Day is “Making mental health for all a global priority”.
The statement said it was expected that celebrating the Day across the world would spark a unified drive to improve mental health care in every country, for every person on the planet.

He said laws on various mental health issues such as attempted suicide, funding for mental health care (including inclusion of mental health treatment in National Health Insurance) should be reviewed and changes made to reflect current needs and perspectives.

“On World Mental Health Day, GPA encourages its members, citizens of Ghana and people around the world to join in the campaign to promote mental health,” he said.

“People living with mental illness should be treated with respect and dignity, and should receive the mental health care they deserve.”

The statement says that the stigmatization of people with mental illness has no place in a modern world.
“We join our hands and hearts with all other mental health organizations locally and globally to pledge our support for the promotion of appropriate and affordable mental health care around the world.”

He said that every year Ghana loses about 7% ($5 billion) of its Gross Domestic Product (GDP) due to mental disorders, according to the Ghana Mental Health Authority.

He said that globally, mental disorders such as anxiety and depression cost the global economy more than $1 trillion in lost productivity each year.

He said that with a staggering number of over 900 million people worldwide and 3.1 million Ghanaians suffering from some form of mental illness according to the World Health Organization, the need for global action to improve mental health care around the world requires a major second look and intense and consistent global action.
The statement further indicates that more than eight million deaths a year worldwide could be attributed to mental disorders.

He said it was truly a pandemic because in all parts of the world there were increasing numbers of cases of mental disorders, especially in low-income countries.

He said mental health issues were generally underestimated and overlooked, with mental health care being underfunded in many countries.

He said mental disorders, such as depression, accounted for more than 80% of suicide deaths, with more than 700,000 people dying by suicide each year, or one person every 40 seconds.

He said suicide was the fourth leading cause of death among 15-19 year olds, with the majority of them suffering from some form of mental disorder.

The statement indicates that over the past few years, since GPA’s inception in 1996, the Association has been actively involved in empowering its members to develop the skills necessary to provide mental health care to citizens of Ghana, including providing psychological interventions to communities and people affected by various disasters in the country.

He said that through extensive research, advocacy and active participation in various discourses in Ghana, GPA has influenced various policies that emphasize the provision of quality and affordable mental health care in Ghana, including a shift in policy on sensitive issues such as the criminalization of attempted suicide.