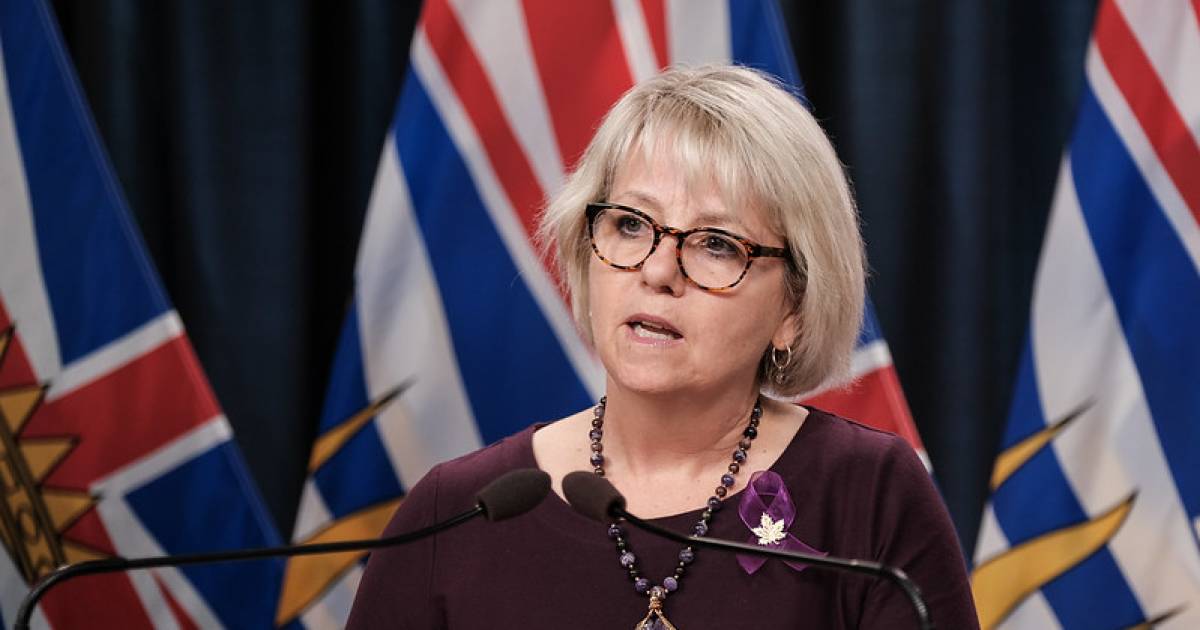 Several well-educated social media users have repeatedly condemned members of the British Columbia press gallery over the past two years for allegedly shielding the NDP government from criticism over its COVID-19 policies. .

Lena Patsa filed her complaint with the British Columbia Human Rights Tribunal on behalf of “a class of people who have been identified as being at higher risk for severe COVID-19 based on a variety of factors.”

Patsa’s complaint alleges discrimination on the basis of physical disability in services and employment, which are prohibited under sections 8 and 13 of the Human Rights Code.

Patsa says she filed the lawsuit in response to public messages, advice and policies that contradict federal guidelines and the established scientific consensus that the SARS-CoV-2 virus is transmitted through the air.

She argues that this constitutes “misinformation that directly and/or indirectly enables and/or is used to justify/enact policies and decisions that discriminate against Members of the Class defined herein”.

For each respondent, she lists specific instances of alleged misinformation. (See the Twitter feed at the bottom of this article.)

For the Provincial Health Office, for example, she cites a comment by Dr Bonnie Henry during a briefing about the virus’ inability to hang in the air and travel long distances.

Patsa also mentions one of Henry’s comments that “there is no evidence that a child wearing a mask all day will make a difference in terms of transmission”.

Additionally, Patsa cites Henry’s comment at a 2021 conference that “kids are not amplifiers in schools.”

As a result, Patsa asserts, the respondents are directly endangering the lives and health of high-risk individuals who are members of the class.

Additionally, she says it makes managing daily life and infection risk extremely difficult, if not impossible, for those without means.

This is why she alleges that the Respondents’ actions “indirectly enable discrimination” by serving as grounds for denying accommodations under the British Columbia Human Rights Code. As an example, she cites the ban on the use of N95 respirators in long-term care facilities.

None of Patsa’s allegations have been proven in court.

On Twitter, Patsa expressed bewilderment at the media’s failure to cover her complaint, which was filed in late March.

On Twitter, Yuzda responded that she assumed Patsa’s original tweet was from “another troll threatening her with the Nuremberg bs on COVID-19 vaccines.”

“The reason I mute or freeze quickly is because the badness is overwhelming,” Yuzda said. “Two years of covid coverage has caused an onslaught. And just when I thought it was waning, you did a superb job with that onslaught.”

Below, you can read Patsa’s initial Twitter thread about the complaint.

Impact of the COVID-19 pandemic on malaria cases in health facilities in northern Ghana: a retrospective analysis of routine surveillance data | Malaria Diary