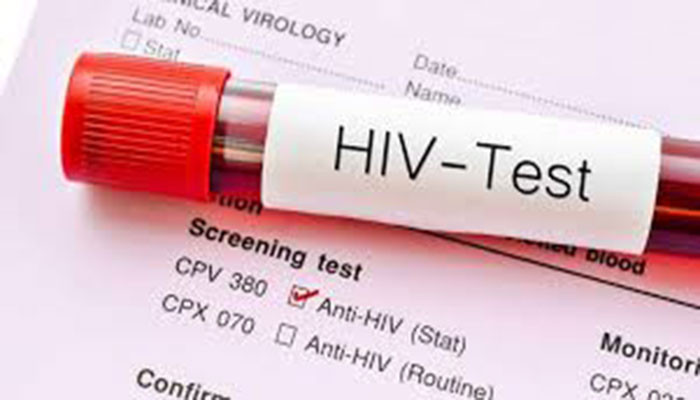 People living with HIV and AIDS, especially women, are still stigmatized in society, making them reluctant to seek treatment in tertiary care hospitals and government-run health facilities in Karachi and elsewhere. all of Sindh. Many people infected with HIV are denied admission to hospitals while some are not even admitted to emergency rooms despite needing emergency medical services.

â€œAn HIV-infected woman, who was pregnant after three miscarriages, was subjected to humiliation and disparaging remarks made about her pregnancy in the gynecology department of the Karachi Civil Hospital. She was so upset that her family took her to a private health facility for delivery. This case has been brought to light internationally and has caused immense humiliation for the country, â€said a senior executive at the meeting.

CDC (HIV / AIDS) Additional Director Sindh, Dr Ershad Kazmi, said that issues related to access to health care for people living with HIV emerged during the meeting in which the HIV treatment center officials and other officials have said that people with HIV often face discrimination and there have been cases where they have been denied treatment in tertiary care facilities.

â€œEither they (people infected with HIV) are not admitted to services or they are subjected to humiliation for being infected with HIV. In most cases, people at the top, including medical superintendents as well as doctors, nurses and paramedics discriminate against them, which is quite alarming, â€said Dr Kazmi.

He added that the situation was worse in the gynecology departments of public hospitals where women infected with HIV were even denied treatment. He called for training health care providers so that they do not discriminate because of any disease.

He argued that in order to reduce the suffering of people living with HIV and AIDS in Sindh, he proposed the establishment of HIV treatment centers where HIV-infected men, women and children could benefit from all treatment and diagnostic facilities under one roof.

Dr Faisal Mehmood, infectious disease specialist at Aga Khan University Hospital, also acknowledged that HIV-positive patients face discrimination in public healthcare facilities and called for training healthcare providers in infection prevention. so that they can treat and care for patients living with HIV. with more confidence.

“Like ordinary people, some doctors and health care providers are also hesitant to deal with patients with HIV, but I think this is more related to their lack of information and training on infection prevention and control. “, he observed.

CDC’s Dr Saima Mushtaq is committed to helping managers of HIV treatment centers cope with their problems. She said officials from the health department would be approached to help officials dealing with the HIV situation in Sindh.

Texans have limited access to mental health professionals, but there is a way forward