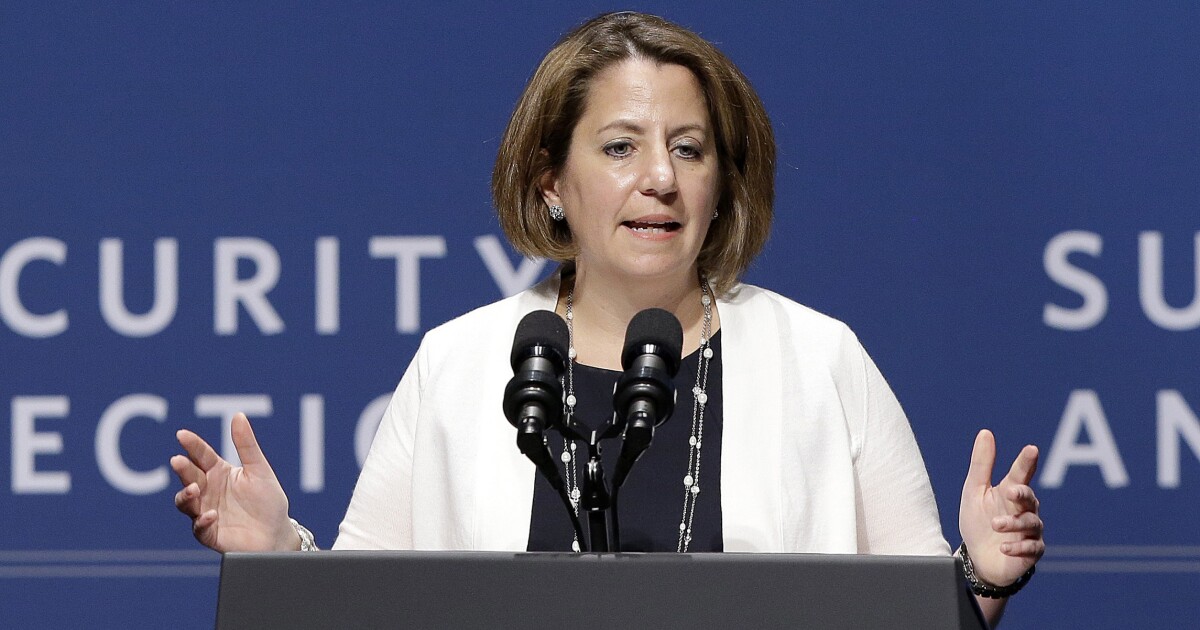 Jhe Justice Department has seized $500,000 from North Korean hackers who were targeting health organizations in the United States.

“Today we unsealed the seizure warrant and initiated proceedings to return the stolen funds to the victims,” Monaco said, according to Bloomberg. She declined to name the Kansas facility. Monaco praised the organization for reporting its incident to the FBI and implored other US companies to help the bureau fight ransomware attacks by reporting the crimes.

The FBI has identified a new type of ransomware being used by North Koreans thanks to the Kansas report, Monaco said. She also noted that the report allowed the federal agency to seize ransom payments and cryptocurrency from China-based money launderers working for the North Korean hackers.

These attacks disrupted health services for “prolonged periods of time,” according to a notice filed by the FBI, Treasury Department and CISA on July 8.

Many notable organizations in the United States have been regularly targeted by foreign hackers with ransomware attacks. However, very few of these attacks are reported to federal authorities, making it difficult for cybersecurity officials to respond and counter ongoing efforts by Russian and North Korean hackers to steal millions of dollars from business owners. Americans. Ransomware victims paid cybercriminals more than $600 million in 2021, according to blockchain analytics firm Chainalysis. North Korean hackers have also stolen hundreds of millions of dollars from cryptocurrency exchanges in recent years, according to CNN.

Law enforcement was not involved in the majority of these incidents. Only a quarter of cyber incidents were visible to the FBI, according to a 2021 estimate.

CLICK HERE TO LEARN MORE ABOUT THE WASHINGTON EXAMINER

A new Medcase study shows that within healthcare organizations, only 1 in 3…