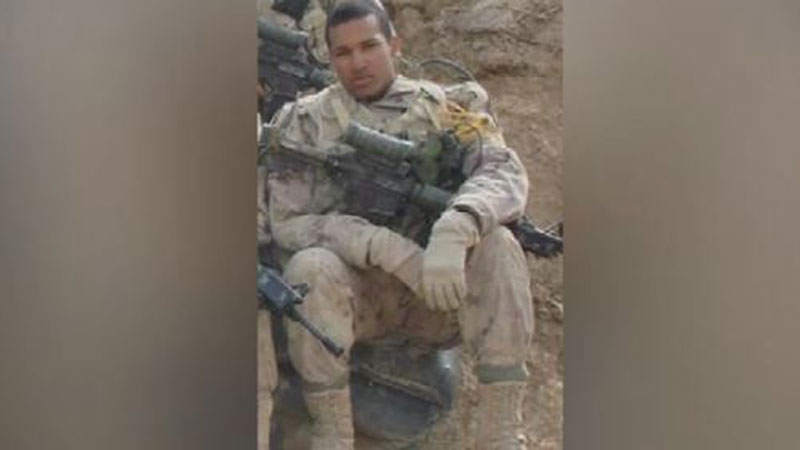 Desmond inquest: medical professionals did not share information before the murders

Lack of collaboration between medical professionals was a “damning theme” in the tragic case of a Nova Scotia ex-soldier who killed himself and three family members in 2017, a report said Thursday. provincial death investigation.

Dr Peter Jaffe, a psychologist at Western University in London, Ontario, told the inquest there was evidence that psychiatrists, psychologists, social workers and others had not shared critical information about Lionel Desmond’s steady mental decline after his discharge from the military in June 2015.

“Throughout the file, I see a theme that we see in our death review cases in Ontario, which is a lack of collaboration — people working in silos, not sharing information, not coming together said Jaffe, co-founder of the Center for Research and Education on Violence Against Women and Children.

The lack of collaboration is a theme that surfaced repeatedly during the investigation, which began hearings in January 2020 and heard 49 days of testimony. It should be finished before the end of this year.

On Wednesday, Jaffe said the Afghanistan War veteran had been in contact with 40 mental health professionals since being diagnosed with post-traumatic stress disorder and major depression while still serving in the the army in 2011 until his last days in 2017.

“In my opinion, there is no reason why previous service providers did not write a summary, forward it and offer their email address and mobile number for follow-up,” he told the inquest on Thursday. “There are many ways the information could have been shared.”

The psychologist recalled that Desmond and his wife Shanna were desperate for help from local health facilities in eastern Nova Scotia in the fall of 2016 when a psychiatrist at St. Martha’s Regional Hospital in Antigonish decided to take Desmond on as a patient.

Although Dr. Ian Slayter quickly realized Desmond was in desperate need of help, he was unable to obtain the federal medical records he needed for a proper evaluation.

“All of the information was potentially there, but not available to him for a number of reasons, which are the subject of this death investigation,” Jaffe said Thursday.

Warren Zimmer, the provincial court judge presiding over the inquest, said that on October 11, 2016, Desmond asked Veterans Affairs Canada for a written discharge summary after completing a residential treatment program at Ste. Sainte-Anne Hospital in Montreal. But he still didn’t have the document when he arrived at St. Martha’s on October 24, 2016.

With access to this document, Jaffe said, “Dr. Slayter would have been in a much better position to understand the depth of the problem and the need for immediate planning.”

In a report submitted to the inquest, Jaffe said Desmond’s interactions with Slayter were “limited by the lack of access to all prior assessments” and attempts to intervene.

On Wednesday, Jaffe told the inquest that most of the professionals Desmond dealt with focused on his suicide potential and overlooked or ignored several warning signs that he was at high risk of killing his wife. and his family.

Jaffe submitted eight recommendations to the inquiry, including a call for expanded domestic violence education for frontline professionals.

He also recommended that the Canadian Armed Forces and Veterans Affairs Canada ensure that high-risk cases are flagged for immediate follow-up and properly shared with community partners.

Other recommendations included creating a domestic violence death review committee in Nova Scotia and improving the use of police risk assessment tools.


This report from The Canadian Press was first published on November 4, 2021.


— By Michael MacDonald in Halifax