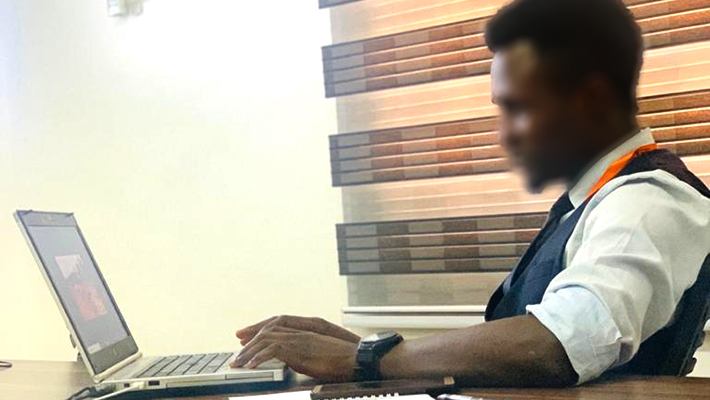 Health sector experts in the North East have identified burnout as a major cause of unethical behavior among health workers towards patients in the country.

The experts, including health professionals, academics, activists and patients, spoke out responding to a survey of unprofessional attitudes of health care workers in Bauchi, Damaturu, Dutse, Gombe, Maiduguri and Yola.

The alleged unethical behavior of medical workers in healthcare facilities is of concern to many people across the country, with some calling for harsh penalties against such wrongdoing staff.

The situation was summed up by some patients in Dutse, Jigawa, who called for proactive measures to address trends aimed at improving access to quality health service delivery at the grassroots level.

Recounting her ordeal, Zainab Tijjani, a housewife, blamed health workers for their hostile attitude towards patients.

Ms Tijjani said she presented her baby for consultation at a local health facility, where she experienced an unpleasant and embarrassing encounter with an on-call doctor.

Another victim, Ahmad Zailani, blamed the workers for their unruly behavior towards their clients, stressing that special training was imperative to change the professional attitudes of healthcare workers in the state.

In Yobe, some patients have reported allegations of misconduct by medical staff at Damaturu Government Specialty Hospital.

Zulai Bello and Falmata Muhammad accused the medical staff of truancy and dereliction of duty.

They further alleged that some nurses at the facility harassed patients without provocation.

However, Joshua Abubakar, a lecturer in the Department of Community Medicine at Gombe State University, said unethical behavior by health workers could be linked to pressure, frustration and lack of motivation in the workplace.

He said the situation was made worse by labor shortages that plagued the sector, exposing workers to operating against World Health Organization (WHO) standards.

Corroborating this position, Ummu Hani-Ja’afar, a doctor at Abubakar Tafawa Balewa University Hospital (ATBU-TH), said pressure was largely responsible for the perceived negligence on the part of healthcare staff.

She noted that the shortage of qualified personnel was negatively affecting the performance of health facilities across the country.

“Some health workers have never wanted to take health courses, their parents have imposed it on them given the lucrative nature of the profession.

“Poor oversight mechanism, lack of respect for hierarchy and service pattern have contributed to professionalism issues among health workers,” she said.

Additionally, Mohammed Ghuzule, permanent secretary of the Borno Ministry of Health, said patients are encouraged to report acts of negligence or misconduct by medical workers in the state.

He said the ministry had provided complaint boxes at health facilities to facilitate rapid action against unprofessional behavior by staff.

He said the ministry would not tolerate negligence and unprofessional conduct, warning staff at fault would be disciplined.

Solomon Bulus, President of the Nigeria Medical Association (NMA) in Adamawa, expressed the association’s desire to protect the rights of patients in public and private health facilities across the state.

According to Mr. Bulus, medical workers are expected to devote themselves to the care and well-being of their clients in accordance with the ethics of the profession.

He said the association sensitizes its members to the imperative of protecting the interests of patients, particularly on confidentiality and efficient service delivery.