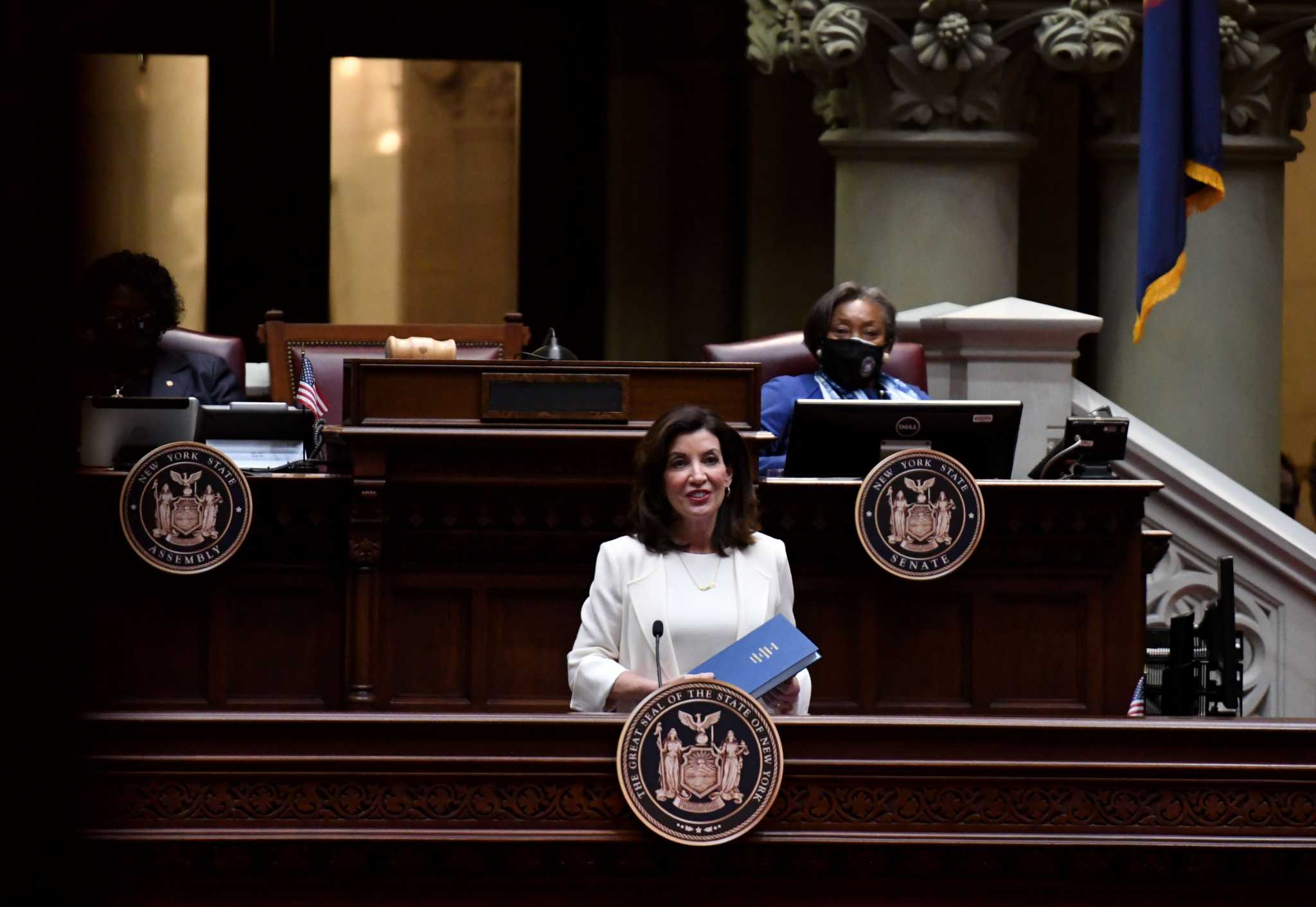 ALBANY – Governor Kathy Hochul on Wednesday announced in her inaugural State of the State address a plan to invest $ 10 billion in health care.

Although this is a historic figure, organizations within the behavioral health community in New York State have expressed concerns about whether their specific needs will be met.

â€œAdvocates for adults, children and families in New York City with ever-increasing mental health and addiction needs, and the service providers who support them statewide, are encouraged by the State of Governor Hochul’s state which included a cost of living of $ 500 million. Adjustment (COLA) for social service workers and $ 2 billion to support mental health care and substance use disorders and retention bonuses for mental hygiene workers, â€the group said in a report. Press release.

However, the advocacy organization was not sure how much of the funding would go specifically to behavioral health services.

It was not clear whether the behavioral health sector is included in the mentioned COLA funding or the $ 2 billion to support healthcare workers’ salaries. The pledge is welcome, but advocates want to ensure that mental health and addiction services are included in these investments. “

According to the State of State resources, the 10 billion dollars will be devoted to the areas of health for: retention bonuses, salaries and infrastructure.

Last month, representatives of BHA member organizations announced their funding needs for the upcoming 2022-2023 executive budget. As the Times Union previously reported, organizations are asking for $ 500 million to invest in mental health and substance use disorder agencies, as well as a cost of living adjustment (COLA) of 5.4%.

“We are cautiously optimistic that the state-to-state proposal recognizes the workforce crisis we face in social services in particular,” said Lauri Cole, executive director of the New York State Council for Community Behavioral Health Care. â€œThe big question is, ‘Is the money proposed for mental health and substance care providers enough to fund our two demands that we have been pushing forward for almost 6 months? “”