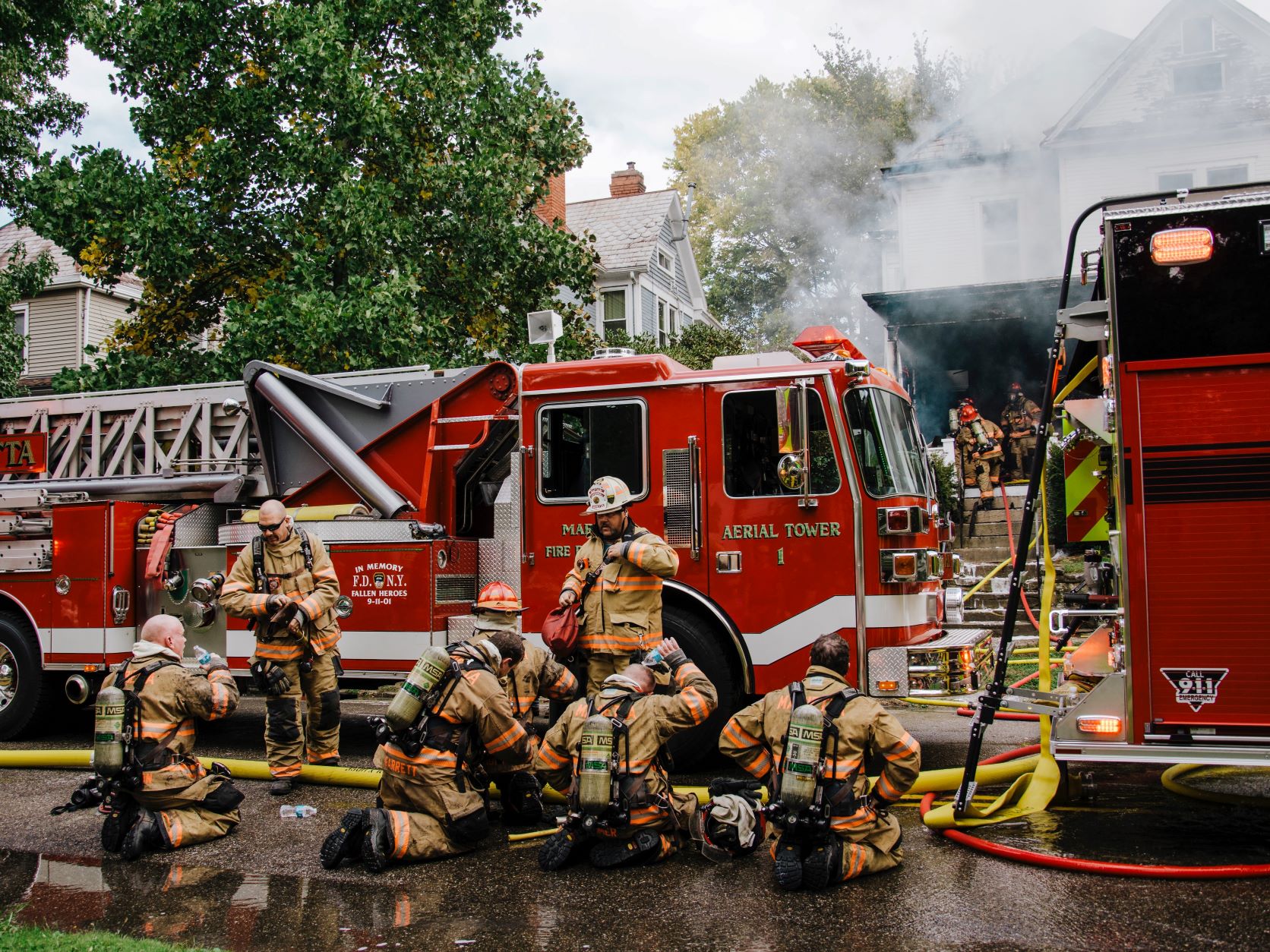 An Arizona State University alumnus and former faculty member has taken over as head of the nation’s mission control center for space exploration. Laurie Leshin, president of Worcester Polytechnic Institute, has been named the new director of the Jet Propulsion Lab (JPL), a federally funded research and development center operated by the California Institute of Technology for NASA.

“Laurie is a great thought leader and will transform JPL into a place, together with its academic and industrial partners, that will open new horizons for our species throughout the solar system, and new knowledge and ideas throughout the universe,” said ASU President Michael Crow. . “It’s a great meeting.”

Leshin will officially take office on May 16, succeeding Michael Watkins, who retired in August 2021, and Lt. Gen. Larry D. James USAF (Ret.), who currently serves as the JPL’s acting director.

“Laurie Leshin has distinguished herself in comprehensive international research because of her deep commitment to people, her strategic approach to science and technology opportunities, her deep appreciation of NASA’s leadership in space exploration and the sciences of Earth, its mastery of complex organizations and its ability to inspire the next generation of scientists and engineers,” said Caltech President Thomas F. Rosenbaum, Sonja and William Davidow Presidential Professor and Professor of “We are very happy to be able to welcome Laurie back to campus and to JPL.”

“On behalf of the entire academic enterprise, I congratulate Laurie on this exciting appointment to lead JPL,” said Nancy Gonzales, executive vice president and president of the university. “Our goal is to produce excellent students capable of having an impact throughout their careers. Laurie’s contributions as an ASU student and scholar represent the best of ASU and our goals as an academic community.

Congratulations, @LaurieofMars! She is not only an incredible planetary scientist, she has also been an incredible friend and mentor. Awaiting his direction from @NASAJPL during this exciting time of exploring the solar system and beyond! #onwardsandupwards https://t.co/dZKIlZlr6F

After earning her master’s and doctorate degrees in geochemistry at the California Institute of Technology, Leshin returned to her Tempe roots to serve as an assistant professor at ASU from 1998 to 2005.

In 2001, she became the Dee and John Whiteman Dean Professor Emeritus of Geological Sciences at ASU. In 2003, she became director of the Center for Meteorite Studies at ASU (now ASU Buseck Center for Meteorite Studies), which houses one of the largest university collections of meteorites in the world. the International Astronomical Union recognized his contributions to planetary science by naming asteroid 4922 Leshin.

At ASU, she also helped develop the new School of Earth and Space Explorationcombining earth, planetary and astrophysical sciences with systems engineering in a unique interdisciplinary university unit at the national level.

She also helped establish and direct the Keck Laboratory of Environmental Biogeochemistry, a focal point for research at the molecular intersection of chemistry, geosciences, and biology at ASU. Research in the lab was overseen by a four-member executive board that included Leshin and fellow ASU professors Ariel Anbar, Nancy Grimm, and Everett Shock.

In 2004, Leshin served on President George W. Bush’s Commission on Implementation of United States Space Exploration Policya nine-member commission responsible for advising the president on the execution of his new Vision for space explorationleaving ASU for a leadership position at NASA.

From 2005 to 2007, Leshin served as director of the Science and Exploration Directorate at NASA. Goddard Space Flight Center, where she oversaw scientific activities. From 2008 to 2009, she was Deputy Director of the Center for Science and Technology at Goddard. In this role, she oversaw strategy development at the center, leading an inclusive process to formulate future science and technology goals, and an integrated program of aligned investments to achieve those goals.

Along with other senior NASA Goddard staff, she was responsible for the effective execution of the center’s $3 billion programs and ensuring the scientific integrity of Earth observation missions, space telescopes, such as the James Webb Space Telescopeand instruments exploring the sun, moon, Mercury, Mars, Saturn, comets and more.

Since 2014, Leshin has led Worcester Polytechnic Institute as its 16th president and first female president in its 150-year history.