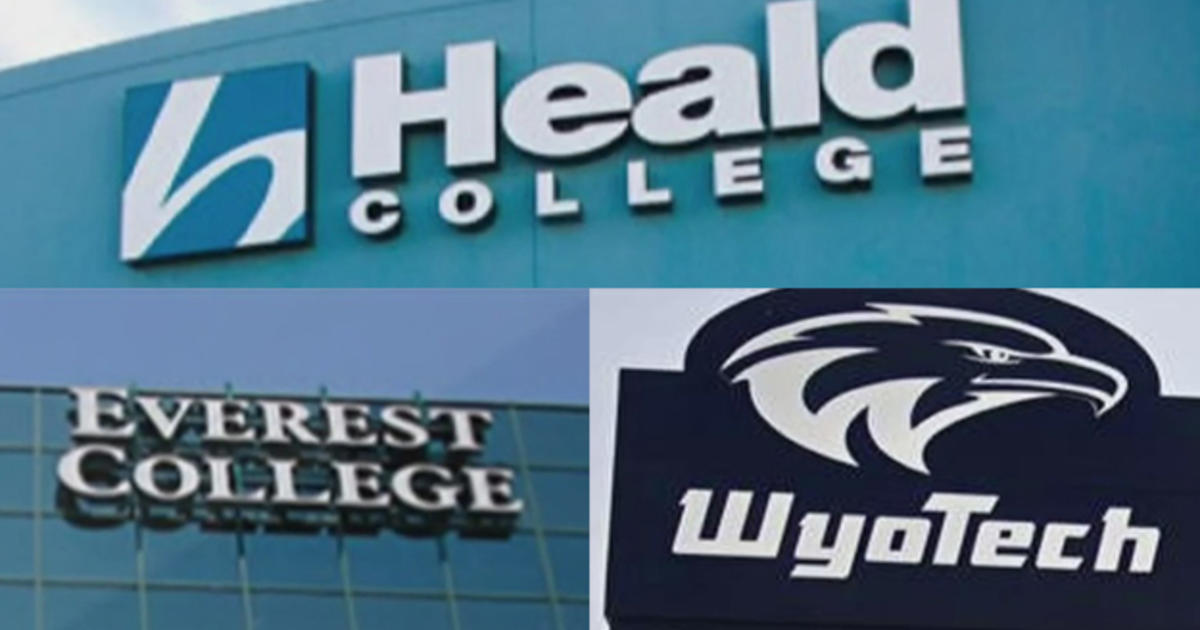 $5.8 billion in debt held by 560,000 Corinthian College alumni to be forgiven

The Department of Education will pay off the debts of 560,000 borrowers who took out loans to attend the now-defunct Corinthian colleges, a total of $5.8 billion in full credit relief.

Vice President Kamala Harris launched the investigation into Corinthian Colleges and its affiliates as California Attorney General nearly a decade ago, finding that they had engaged in false and deceptive advertising, promoted programs that were not actually offered, and penalized telemarketers when prospects sold the Truth was revealed to students.

“Their ads falsely promised students that if they entered certain programs, they would be guaranteed a job after graduation, which raised the hopes of people who had worked so hard for what little money they had to get in those programs,” Harris said. “Our investigation found that some of Corinthian’s degrees were so worthless that they didn’t help a single student get a job.”

Nearly 35,000 students at Corinthian College in California had their student loan debt canceled in 2018 in a deal with Balboa Student Loan Trust. The relief announced by the Department of Education grants loans to borrowers even if they have not applied for loan forgiveness and provides nearly 93,000 other Californians with an estimated $960 million in federal student loan debt relief.

The loan relief is expected to be “life-changing” for tens of thousands of borrowers, California Attorney General Rob Bonta said.

“For these borrowers, whose only mistake was in trusting Corinthian Colleges with their higher education dreams, debt relief was hard-won and long overdue,” Bonta said in a statement.

The Biden-Harris administration had just forgiven $238 million in loans held by students who attended Marinello beauty schools In April. The debt service for all Corinthian borrowers is the largest loan relief the Department of Education has made in history, bringing a total of $25 billion in borrower credit relief as of January 2021.

Corinthian Colleges was founded in 1995 and at its peak in 2010 had more than 110,000 students enrolled across California at 105 Everest, Heald and WyoTech campuses. The Santa Ana-based for-profit college that closed in 2015 amidst cash constraints and allegations of fraud, Everest and WyoTech operated colleges across California.

Alumni will be notified of the dismissal by the Department of Education and need not take any action to obtain loan forgiveness.