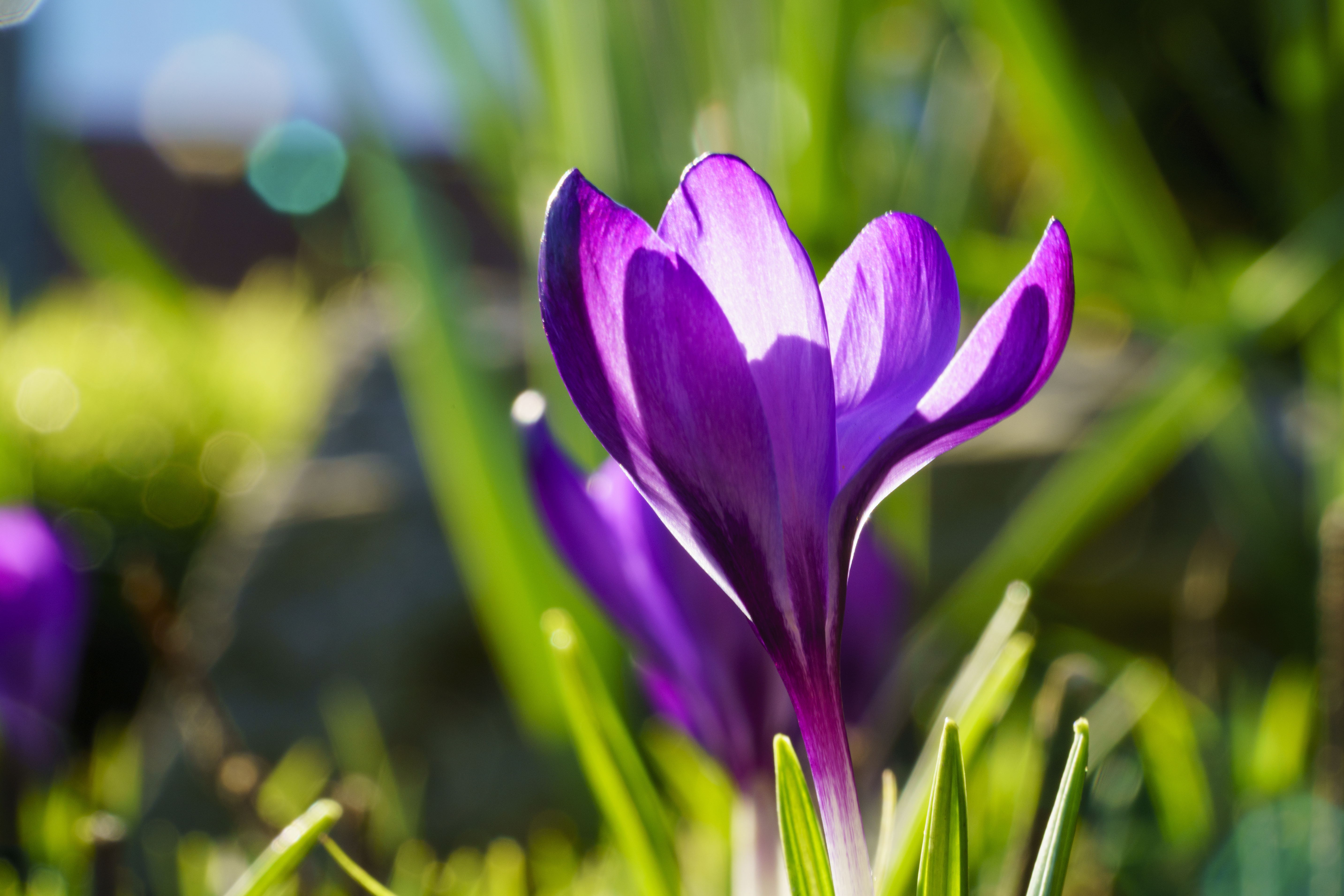 12,000 crocuses will be planted at Guernsey hospital to thank health workers

Thousands of purple crocuses are planted outside the Princess Elizabeth Hospital in Guernsey to thank everyone involved in the island’s response to Covid-19.

Those involved hope they will also raise awareness about the polio disease which widely affects children under five.

Guernsey’s medical director Dr Peter Rabey will be among those in attendance as the first crocuses are planted on Thursday, December 9.

He has been affected by polio himself and has seen the impact it has on the life of a close friend.

I saw the impact polio had on life early on because a good childhood friend was hit hard. It is not only the children affected by this horrific virus, but also their families and communities. In my professional life, I am so happy that much of the world is now polio free. Fortunately, here in the Bailliage, polio has been a part of childhood vaccinations for many years.

The two Rotary clubs of Guernsey and Floral Guernsey have already planted thousands of purple crocus bulbs in Guernsey, Herm, Sark and Alderney.

The aim of the initiative was to raise awareness of the disease and raise funds to stop the virus once and for all.

Locally, our community has helped us to donate over Â£ 145,000. It grossed over Â£ 435,000 with a 2: 1 match of the Bill and Melinda Gates Foundation on Rotary’s Polio Fundraiser. Our annual goal around the world is to raise at least $ 50 million, but with the life-saving vaccine costing around 20 pence, every donation, big or small, could really save a child’s life.