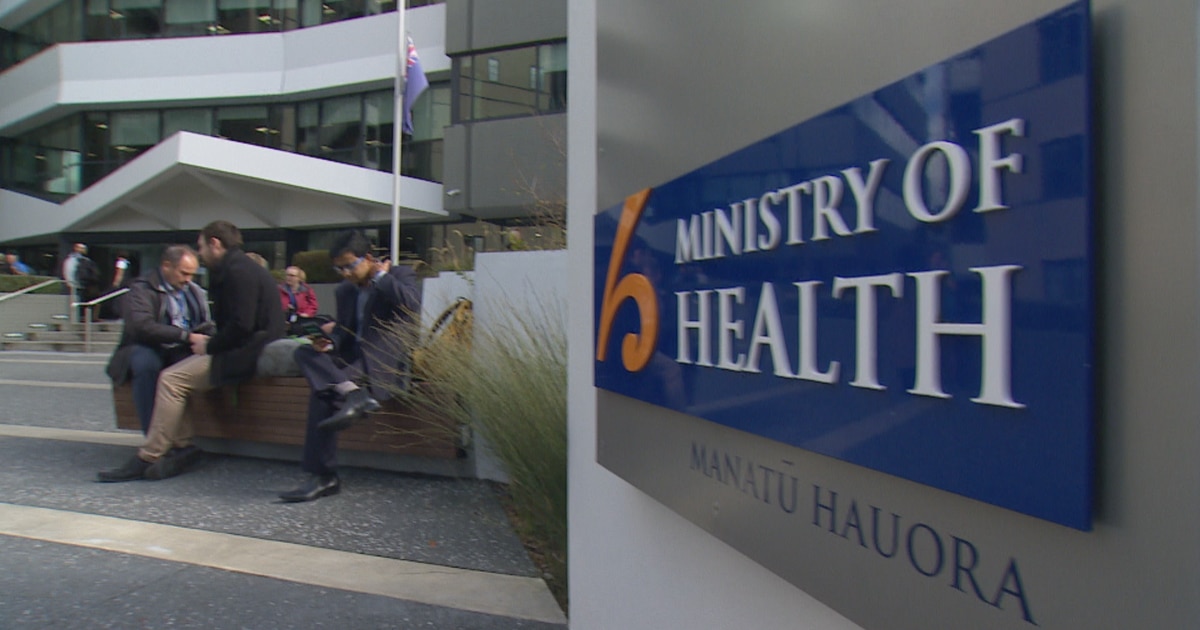 The PSA said the strike would see essential staff “work to rule” – exactly following its rules and working hours, reducing efficiency – between May 9 and May 20.

These workers also planned to strike for 24 hours on May 16.

The vote follows a year-and-a-half wait for DHB to make “a decent offer” to settle collective bargaining, PSA organizer Will Matthews said.

The union represented 10,000 allied, public health, scientific and technical professionals who work in the DHBs. The workers told 1News in February that, compared to other healthcare professionals, they were poorly paid and did not have good working conditions.

The union had asked Health Minister Andrew Little to give DHB negotiators more leeway so they could make an offer that dealt with fair pay, low wages and safe staffing.

“We’re at the point where nothing else can be done without the government allowing DHB to make a better offer,” Matthews said.

“We are so close to getting this through. Minister Andrew Little can change the lives of 10,000 essential workers if he comes up with a few more.

“The window that allowed him to do this without a strike taking place is closing quickly.”

In a statement, Health Minister Andrew Little told 1News he had urged negotiating parties to continue working with the existing facilitation process.

“I understand that progress has been made over the past two weeks, even to the point where the parties are asking the facilitator to postpone the decision-making,” he said.

“The sooner the parties can agree on the collective agreement, the sooner work can begin on the pay equity claim on behalf of this workforce.

Little said the claim would be complex “because it involves about 130 occupational groups, but resolving it is the real answer to the aspirations of this workforce.”

Hawke’s Bay DHB general manager Keriana Brooking, speaking on behalf of DHBs, said in a statement that they and PSA met with a facilitator last week.

“Although no agreement was reached, both parties agreed that progress had been made.”

She said the facilitator, an independent expert who knows the sector, would give a recommendation next week.

“DHB hopes the facilitator’s recommendation will provide the basis for a settlement and prevent the planned strikes.

“It is a mutual priority of the DHBs and the PSA to resolve the low pay issues, but the substantial improvements we have agreed cannot be implemented until there is a comprehensive settlement of the MECA. [Multi Employer Collective Agreements].

“Once the MECA is concluded, the parties can focus their efforts and energy on resolving Allied Pay Equity’s claim,” Brooking said.

Sterile Services Technician Steve said he was not earning enough to support his family.

“I have to work a second job. There is no incentive for us to stay in our jobs and we are constantly understaffed due to people leaving for better paying jobs at places like Bunnings and KFC.”

Mental health occupational therapist Nichola said her role was similar to that of a mental health nurse in terms of experience and qualifications.

“I will consistently earn thousands of dollars less than a nurse throughout my career. The systemic undervaluation of our work leaves us exhausted, depressed and considering other career options.”

She said Australian health agencies were targeting people in New Zealand for recruitment because of low wages.

“We are contacted by Australian providers who offer us tens of thousands of dollars more than the New Zealand DHBs.

“Even the starting salary in Australia is more than many of us could hope to earn here.”

PSA tried to call a strike in March, but failed after the labor court upheld an injunction filed by the DHBs. The DHBs claimed the strikes were illegal because the planned action related to a separate pay equity negotiation, not ongoing wage negotiations.